Lincoln University's organic experts are trying to trick, trap and leave a foul taste in the mouth of a serious vineyard pest - the brown beetle.

With a growing number of wineries going organic, a chemical-weapon free war is now being waged on the brown beetle by Lincoln's Bio-Protection Research Centre. 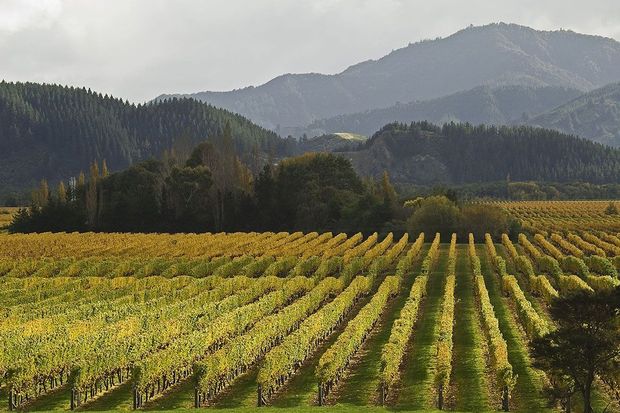 As part of his PHD, student scientist Mauricio Gonzalez Chang is trying to come up with ways of out-flanking the pest.

He said he was exploring what are known as blocking crops to disrupt flight paths, clay-like substances to make the leaves on the vines taste gross, and trapping crops to lure the beetles away from the grapevines.

Adult beetles like to eat the leaves of some crops where, if they lay eggs on those crops, their larvae are unable to eat the roots "so they could die from starvation," he said.

"The idea is to use those crops as a dead end, trap crops."

The brown beetle is the mature form of the grass grub which causes havoc in pastures.