Mystery cloaks the disappearance of one of New Zealand's latest biosecurity incursions - the Giant Willow Aphid.

The aphids were first found in Auckland at Christmas last year - they then rapidly spread throughout the country.

The Giant Willow Aphid population exploded in Hawke's Bay and were blamed by Federated Farmers president Bruce Wills there for attracting wasps - which feasted on the honey-dew that flowed from the willow's wounds that the aphids' chewing caused.

In March, Mr Wills said that wasps had reached such plague proportions on willow trees on his farm that he couldn't go anywhere near them.

But this week, he said the aphids have disappeared without a trace, baffling entomologists around the world.

"Something's just upset their balance and they've just disappeared. So we don't know where they are - we can't find dead ones, we can't fine live ones, as I say we've dug in the soil, we've drilled into the trunks of the trees - it's almost as if they've just vanished into outer space." 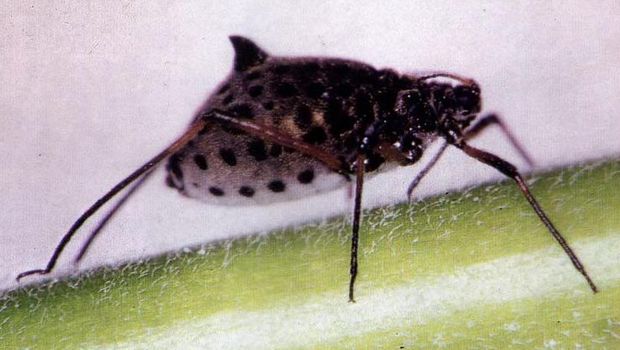