The farmer group campaigning for meat industry reform is continuing its push for a merger of the two big co-operatives, despite the apparent reluctance of both companies to tread that path. 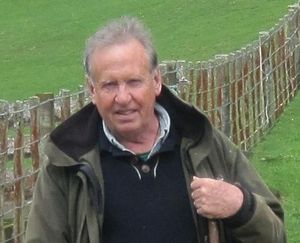 The Meat Industry Excellence (MIE) group sees the merger of Alliance and Silver Fern Farms as the essential first step towards a coordinated and profitable industry.

There are more than 20 meat exporters competing in overseas markets.

Candidates from the MIE ranks are contesting seats in board elections for both cooperatives.

The previous farmer campaign to bring the two meat cooperatives together failed, and the latest restructuring talks between the major meat companies seem not to have gone anywhere.

Mr McCarthy says as part of the merger push, the reform group is also asking farmers to support the two meat cooperatives by supplying more stock to them.