The council maintains that before there is any further growth in the rural area the Government needs to commit to much-needed transport infrastructure. 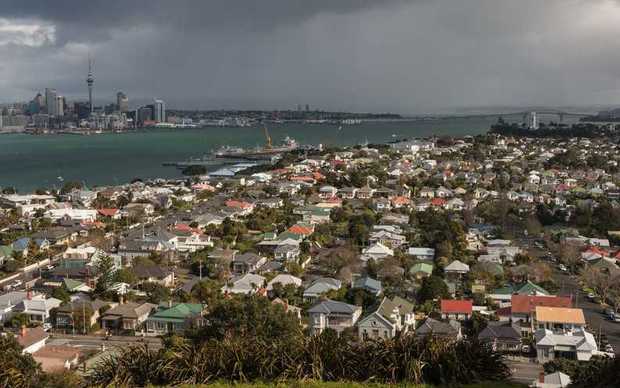 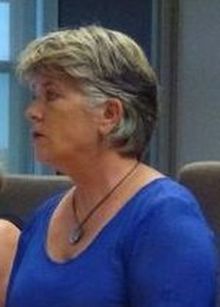 The government-driven accord with the council is half-way through its three year life. It has the goal of accelerating home building and creating new residential sections.

The rejection of the three special housing areas is the first manifestation of growing tension between the accord partners over the burden on ratepayers of providing services to large rural housing developments.

Ms Hulse chairs the council's development committee and told Morning Report that with the Government cool on council ideas such as motorway charges and a transport levy, it needs to help build projects such as a dedicated busway on the Northwestern motorway.

"It's quite appropriate for us on council's behalf to stand our corner and our ground for the people of Auckland," she said. The refusal did not mean future growth would never be allowed.

The Building and Housing Minister said developments rejected by the council amount to between 2000 and 3000 homes that would not be built.

Nick Smith admitted there was "argy-bargy" between government and the council on who should pay for transport projects associated with the special housing areas.

But he told Morning Report the city was already getting more than a third of the nation's expenditure on transport infrastructure, and wanted more. In addition, for every 300 new sections the council received another $1 million a year in rates.

The council's own plan for the city's development is to contain 60-70 percent of growth within an increasingly intensified urban area.

The three rejected areas are near Huapai, where the Prime Minister John Key has his electorate office, and where the first tranche of SHAs were announced late in 2013 by Housing Minister Nick Smith.

Auckland Council has not detailed exactly what is needed, but

The roading and transport growth problems facing the west and northwest are firmly on the council's agenda. Rapidly-growing communities in the northwest such as Riverhead, Kumeu and Huapai are served by an increasingly-congested State Highway 16, beyond the end of the motorway.

The council hopes to build the north-western busway late in the next decade but so far there is no government funding commitment.

While the council is not ruling out further rural special housing areas, it says its focus will now be on sites in the urban area where essential infrastructure already exists.

The council is responsible for funding bulk water and sewerage networks to development areas, while the cost of roading and most public transport services are shared with the government.

The Auckland Housing Accord aims to contribute to the consenting of new dwellings, and the creation of new sections, rising in three steps to total 39,000 over three years.

The development time-lag means the direct contribution of the SHAs is only just making an impact, on overall numbers. In the first 15 months of the accord, 529 homes have been consented in the areas and 780 sections created.

However by the end of its three-year life in October 2016, 11,000 new homes or sections are expected to have been created in the areas.

Auckland Council has always been sceptical that land supply was a major contributor to the rising cost of housing in the city but has supported efforts to speed up home building.