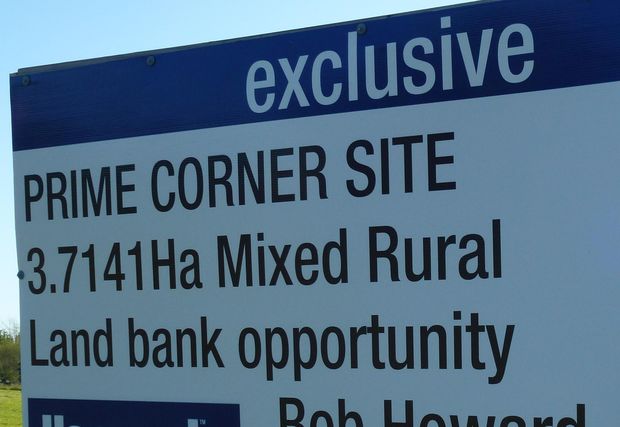 Land banking and trading in housing land is occurring both inside and outside Special Housing Areas. Photo: RNZ / Todd Niall

Some have put land up for sale soon after gaining designation as a Special Housing Area, achieving prices up three times higher than previous valuations.

In one case, adjoining rural properties valued three years ago at $4.5 million sold for nearly $11 million, after being approved for fast-track housing development.

A property developer has bought large blocks in the Huapai Triangle, valued three years ago at $8.65 million, for more than $20 million. 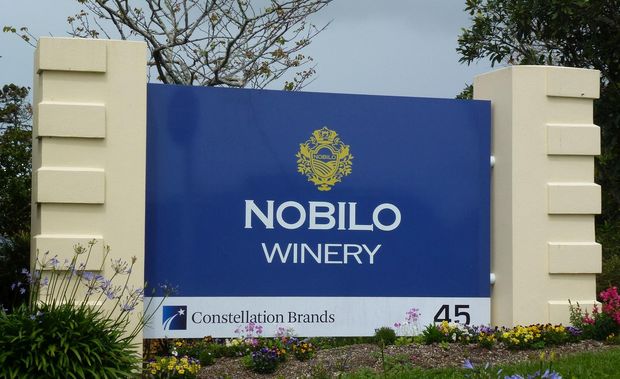 Housing Minister Nick Smith insists the price hikes are not a sign of failure for the Housing Accord with the Auckland Council, but a reflection of a long-running shortage of housing land.

"It shows the degree to which land regulation and preventing the growth of Auckland has seen a huge premium paid for land that's available for residential development," he said.

Dr Smith said the figures reinforce the need for further reform of the Resource Management Act which governs local body planning, and for years to come of adding more residential land to Auckland.

The one-year-old Housing Accord embodies the Government's belief that a shortage of land for housing in Auckland has played a big part in rapidly rising home prices.

Eighty areas have since been approved for fast-track planning approvals designed to encourage more rapid development. Four developers who got early SHA status have withdrawn.

But the early moves to boost housing land supply appear to have done more to boost, rather than restrain land prices.

Industry sources say privately owned blocks within two other SHAs went on the market soon after the designation was granted. One sold to an investor for double what a developer says was a viable price.

The rising prices are not a surprise to Auckland Council, which was initially reluctant to negotiate a Housing Accord with the Government, and managed to dilute its original focus purely on land supply.

"At the moment we've got an area of land the size of Hamilton pretty much ready to go for housing, and that hasn't driven the price down."

"The focus for the Unitary Plan is about making it easier to redevelop existing areas - provide a range of housing choices in existing urban areas, to get really good urban design but to get a more affordable range of housing develop as well," she said.

The deputy mayor said Auckland ratepayers can't afford to pay for ever increasing infrastructure such as roads, sewerage and transport services, and new housing styles are the answer.