The Government is stepping in to help make housing in Queenstown cheaper.

The South Island district is the latest to be added to the Housing Accords and Special Housing Areas Act, which aims to resolve blocks to housing affordability.

Such accords are already in place in Christchurch and Auckland, and negotiations are underway with Wellington and Bay of Plenty.

Housing Minister Nick Smith said on Monday that Queenstown is one of the five least affordable housing areas in New Zealand.

Dr Smith said that is partly due to the high number of holiday homes in the resort town and the high demand from relatively low-paid workers in the tourism and hospitality industries.

There is little land close to the town centre that can be developed easily, he said. 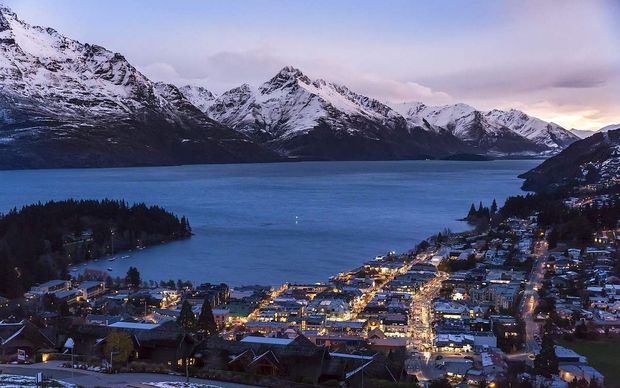 Queenstown is one of the country's most expensive places to live. Photo: PHOTO NZ