An independent review of the Wellington City Council could cost ratepayers close to $75,000. 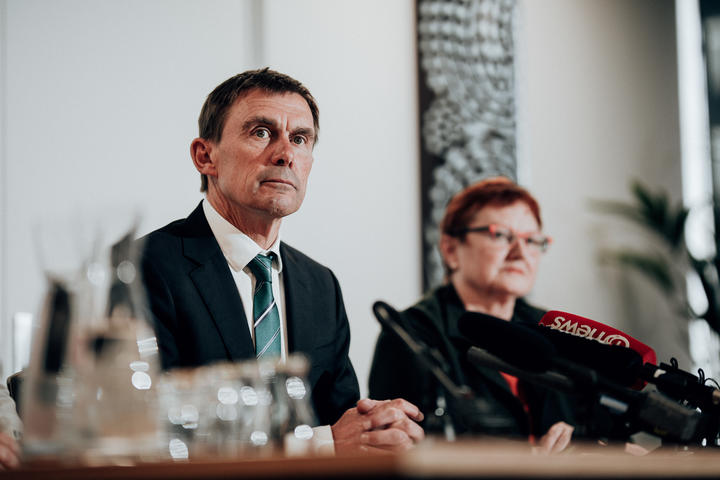 The review was announced by mayor Andy Foster just before a council meeting on Wednesday, to the surprise of half of the councillors. The other half had been notified beforehand.

Today WCC chief executive officer Barbara McKerrow confirmed in an email to deputy mayor Sarah Free that the review will be funded from operational budgets at an estimated cost of between $55,000 and $65,000 plus GST.

Foster announced yesterday that he had appointed Peter Winder to lead the review.

Winder - a former chief executive of both Auckland Regional Council and the advocacy body Local Government New Zealand - is the director of a consultancy group which provides advice to the public sector.

Most recently, Winder was involved in the Review and Observer Team, appointed by the Tauranga City Council to investigate in-fighting at the council.

The report, which found numerous governance issues, led mayor Tenby Powell to resign from his role.

"I have every confidence Mr Winder's findings will be impartial and set in place a pathway for improved governance and better outcomes for Wellington City."