Labour is unlikely to govern alone and it would be risky for it to try to, but there is little chance they would back down on tax in negotiations, a political scientist says. 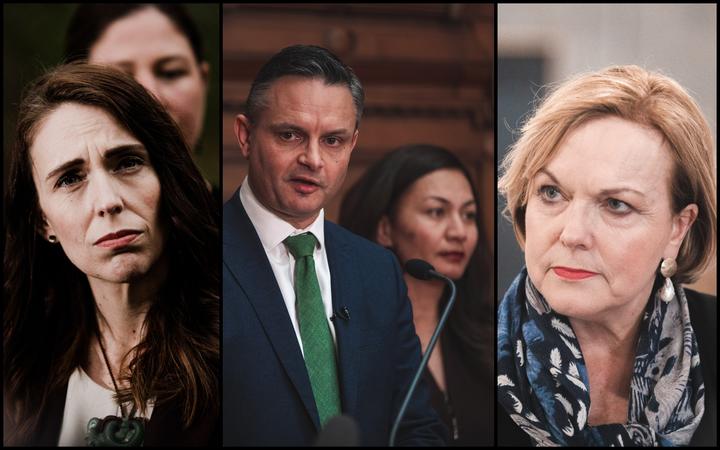 Polls have put Labour in a strong position heading into Saturday's election, with some even suggesting they may have the numbers for a straight majority for the first time under the MMP voting system.

Professor Jennifer Curtin from the department of political studies at Auckland University says there are factors a majority government is "still highly unlikely" and despite the high numbers of early votes there will still be voters out there who have not decided.

"We've actually seen this before under John Key's reign when National would ... sometimes poll over 50 percent and even on the night would look like they'd have a majority but would drop below that." 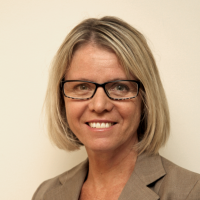 "Coalition and support agreements have always been the norm and I'd expect that to continue."

She says even if Labour gets the numbers, its majority would be wafer-thin and would be a risky strategy to pursue.

"I think there's a real risk for Labour assuming that they should go it alone ... there's a cost to hubris which it would be read as.

"It's only going to take one or two MPs for Labour to feel like they are not being progressive enough in their second term."

The Green Party has maintained that its wealth tax plan would be on a Labour-Green negotiating table.

It is a policy National has continued to attack Labour over - despite Labour and its leader Jacinda Ardern having consistently ruling a wealth tax out, and National leader Judith Collins similarly ruling out ACT tax policy.

Curtin says Labour is unlikely to bow to Green pressure on the policy.

"If Labour ... decides to go into coalition they would give them one or two or three portfolios but they're not going to be the big-ticket items.

"Writing things off early on is an unusual strategy but obviously a political one that's been necessary in this election."

She says the role of deputy PM is potentially more interesting, however.

"They've tried this and to some degree it worked, we've seen a stable coalition with New Zealand First these past three years and [Winston] Peters was a good foreign minister and he behaved himself when he was acting prime minister during Ardern's maternity leave.

"One would imagine that James Shaw or Marama Davidson or both could do it well. How they would share that will be probably another world first and one to watch. They could do it in separate terms."

Two deputy leaders at the same time is doubtful, she says.

"Coalition negotiations are a bit of a black box for political scientists ... but I would say that it really depends on how many seats the Greens would get to be able to leverage."