Early voting in this year's General Election has beaten the Electoral Commission's expectations, with estimates more than one million votes have already been cast. 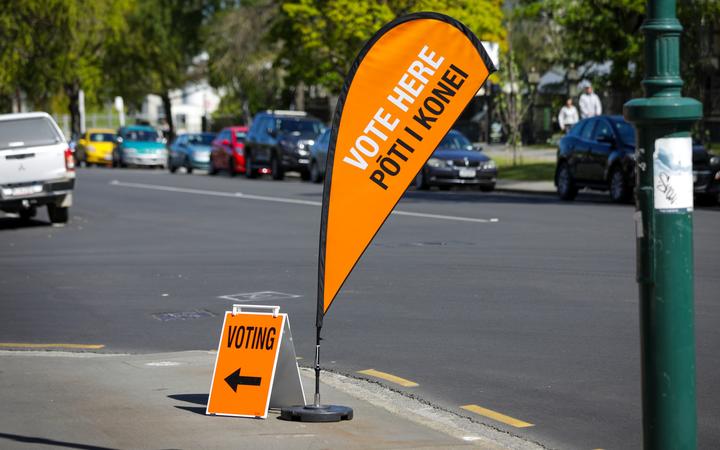 More than 700,000 people had cast their votes early before the weekend, with another 500,000 estimated to have voted on Saturday and Sunday.

There were 1350 voting stations open on Saturday and 850 on Sunday to cope with demand, the Electoral Commission said. That number will jump to 2600 on election day.

"The really good thing is the number of votes that we've had so far, the 700,000, that's more than 50 percent up on 2017 both across the general and the Māori electorates. So we're delighted that people are getting out who are on both rolls and taking the opportunity to vote early."

Astle admitted that the rush of voters took his staff and volunteers by surprise but they are now keeping up with demand.

He believed the school holidays that ended last week added to the increase of early voters.

"Back to work this week (for parents) but we're certainly hopeful that people will continue to vote early. The trend is usually lots of people getting out closer to election day as well."

Astle said the early votes will be counted throughout election day and the results will start rolling in at around 7.30pm on Saturday.

Astle said the commission is hoping to have a voter turnout above 80 percent.

He added people should bring their EasyVote card with them when they vote to make the process quicker and easier, although they can still vote without one. People who have not yet enrolled are able to do so at the same time as they vote.

The official updated numbers on early voting will be released at 2pm on Monday.