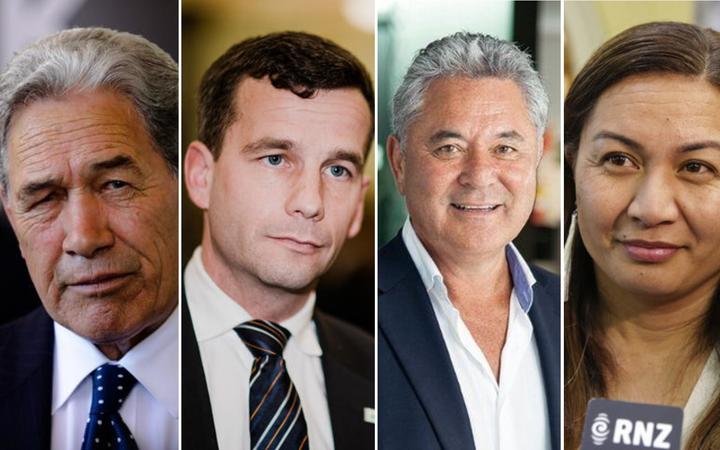 It's been a busy week of debates, including the leaders debate between Jacinda Ardern and Judith Collins last night, and a young leaders debate earlier in the week.

It's Peters' first debate for the election campaign, while the others have taken part in electorate debates.

Read how it unfolded here: