The drama of the TV election debate 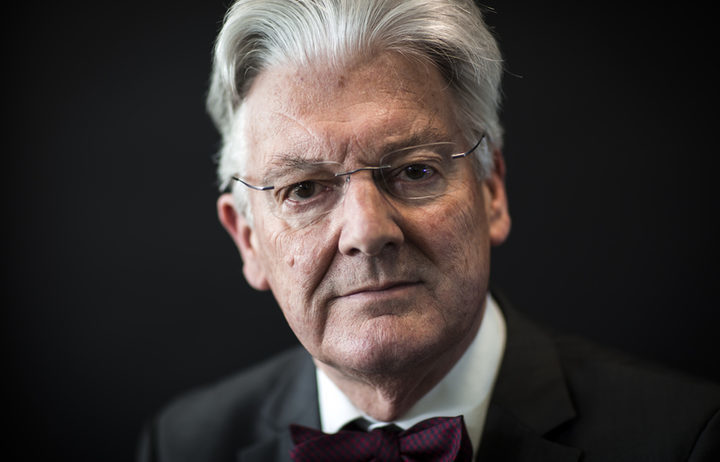 They come around every three years. Everything from the studio sets and the position of the podiums, to the colour of the ties, is carefully thought out; and then they’re analysed to death.

Televised election debates can be thrilling – or a snooze fest.

Controversy-loving Mike Hosking revels in hosting them, saying there’s nothing like the pressure of the live TV debate on television.

He hosted the 2011 leaders and minor parties debates for TVNZ.

“It was bloody nerve-wracking, actually,” he tells The Detail today.

“We had an audience of about a million people for those, and you’re also in front of a live audience in the studio. I was pretty nervous about it. It’s a big deal because there’s a lot at stake, and there’s a lot of eyes on you, and a lot of weight of responsibility because you really do feel that this is a key moment in the election campaign. It’s a key democratic moment and you need to be fair.”

But he says while there’s a lot of pressure on the host, it’s pretty exhilarating as well.

“It’s a bit like being a traffic cop in a lot of ways and the thing can fly out of hand. You need exit strategies if you’re moderating one of these debates. ‘What am I going to do if ……?’ Because it can spiral out of control pretty quickly … if someone decides they’re not going to play by the rules, what are you going to do?”

Espiner says the best journalists or interviewers don’t necessarily make the best moderators. “Ultimately you want to try to get them to debate each other,” he says. 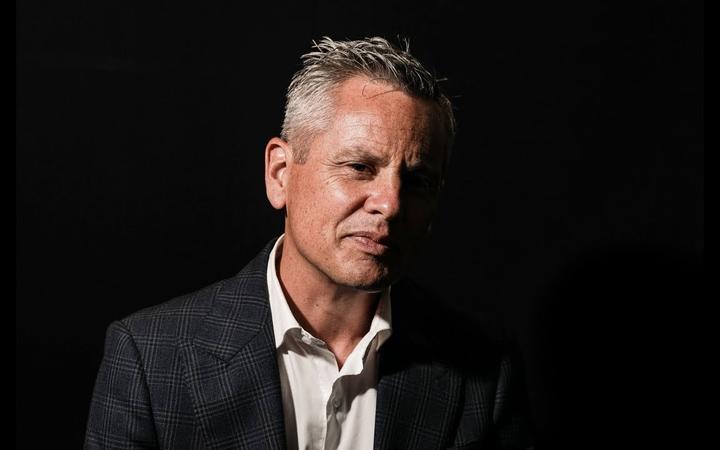 Mark Jennings was head of news at TV3 when two leaders of minor parties took the network to court for being excluded from the debate in 2005. The Detail today talks to him and to one of those leaders, former United Future leader Peter Dunne.

Jennings says the debates got so unwieldy with so many participants that leaders were only getting about four or five minutes out of the hour. That’s when he tried to drop Dunne and Jim Anderton’s Progressive Party off the end.

The pair won their case, the judge saying they had a right to express their democratic opinion.

Dunne says they weren’t optimistic about their chances, but TV3’s line was simply that there wasn’t room for them, and that didn’t impress the judge. 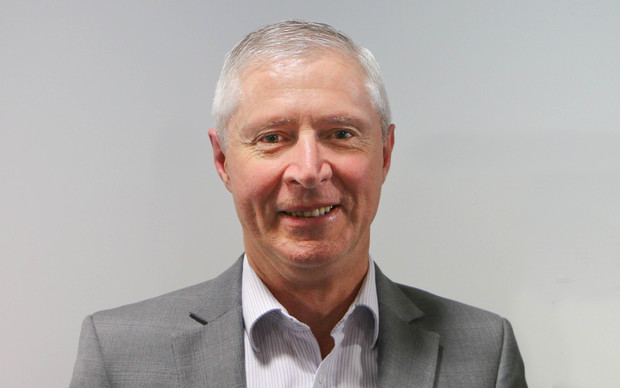 Jennings says it illustrated how important these debates are under the MMP system. They’re not just vital for the oxygen they give minor parties, but they rate extremely highly for the TV networks in election years.

This year for the delayed election the first televised debate will be tomorrow, September 22, on TVNZ, with John Campbell moderating.