By George Driver for AAP Factcheck

AAP FactCheck Investigation: Did the proportion of renewable electricity generation increase faster under the previous National government than the current Labour leadership - and was National responsible for this? 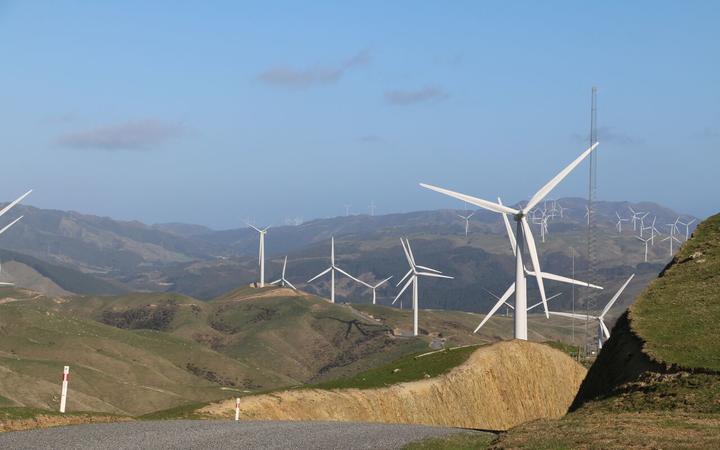 "When we were in government we increased renewable energy from 65.4 percent to 81.9 percent. In the last three years this government has increased it by another 0.5 percent."

The National Party is claiming the proportion of electricity coming from renewable sources increased more when it was in power than under the Labour-led government, while also taking credit for that rise.

The Labour Party agreed on a plan to transition to 100 percent renewable electricity by 2035 in the party's confidence and supply agreement with the Green Party from October 2017.

In September 2020, Labour said it would bring forward the target to 2030 if it was re-elected.

But during TVNZ's Young Voters' Debate on Monday 28 September, National Party MP Simeon Brown said the proportion of renewable generation had increased more during the previous National government than under Labour.

"They talk about wanting to have 100 percent renewable energy by 2030," Brown said.

"At the last election they said it was 100 percent renewable by 2035. Well the actual fact is when we were in government we increased renewable energy from 65.4 percent to 81.9 percent.

"In the last three years this government has increased it by another 0.5 percent."

AAP FactCheck examined Brown's statement that the proportion of renewable energy generation increased from 65.4 percent to 81.9 percent under the National government, and a further 0.5 percent under the Labour-led government. The claim that National was responsible for the rise during its term of government is also examined.

The Ministry of Business, Innovation and Employment (MBIE) reports on the make-up of NZ's electricity sector each quarter.

Brown appears to be using calendar-year figures from the report.

The previous National government was elected on 8 November, 2008, and figures for that year show 65.4 percent of the country's electricity came from renewable sources at the time.

The party left government on September 23, 2017. That year, 81.9 percent of the country's electricity came from renewables - matching the figures Brown quoted.

The Labour-led government formed on 19 October, 2017. The MBIE data shows in 2019 the share of electricity that came from renewable sources was 82.4 percent, an increase of 0.5 percentage points since 2017.

Quarterly figures are also available and more closely align with the terms of the two governments.

The most recent figures, for the year to June 2020, show renewable sources made up 82.2 percent of all electricity generation, a decrease of 1.3 percentage points on the year before Labour formed government.

The figures show that most of the gains in renewable energy during National's three terms in government came from a greater reliance on hydro and geothermal-generated power.

Since the Labour coalition came to power, coal-fired generation more than doubled, based on figures for the year to June, although coal only made up around 4.4 percent of net generation in the latest 12-month period. Gas generation has fallen slightly during the term of the Labour government. 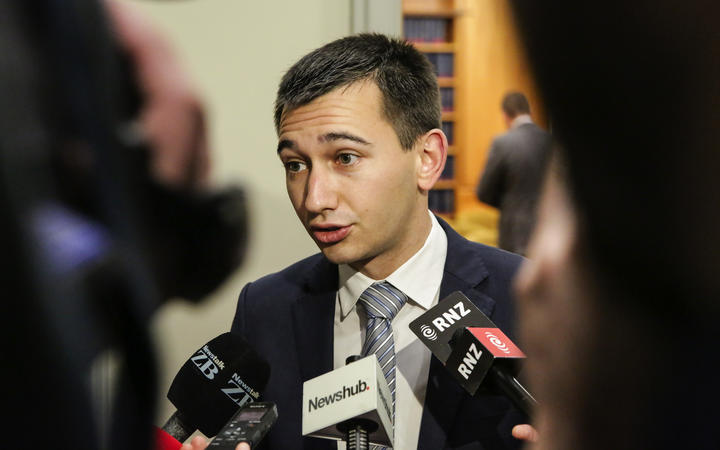 In his statement, Brown took credit for the increase in renewable generation under National, saying "we increased renewable energy" before quoting the relevant figures, and pointing to a lower increase from the current government

However, MBIE's annual report on the energy sector said renewable generation decreased in 2019 primarily due to lower rainfall during the drought resulting in less hydro electricity generation.

It said coal-powered generation was increased to make up for the shortfall and because of a shortage in gas due to maintenance at the Pohokura gas field.

Experts warned against crediting National with changes in the renewable energy makeup during its last period of government.

"This was nothing to do with any policies to have more renewable electricity," Poletti said.

"There was not a single policy measure in place to increase renewable generation under the last government apart from the ETS (Emissions Trading Scheme) which had a carbon price of zero over most of the time National was last in power."

Chair of the Sustainable Energy Systems department at Victoria University of Wellington Professor Alan Brent said governments historically haven't determined the make-up of electricity generation and construction of renewable generation has been driven by market forces rather than government policy.

AAP FactCheck found that Brown's statement was misleading. While he quoted correct figures showing renewable electricity generation increased from 65.4 percent to 81.9 percent under the previous National government, and by only 0.5 percent under the Labour-led administration, experts say these changes have largely been independent of government policy.

An MBIE report said renewable generation was down recently due to drought, while historic figures show New Zealand has at times received more than 90 percent of its electricity from renewable sources before either the most recent National or Labour governments took power.

Misleading - The claim is accurate in parts but information has also been presented incorrectly, out of context or omitted.

*AAP FactCheck is accredited by the Poynter Institute's International Fact-Checking Network, which promotes best practice through a stringent and transparent Code of Principles