New Zealand First has released 40 pages of policy this afternoon, hours before leader Winston Peters appears in a debate. 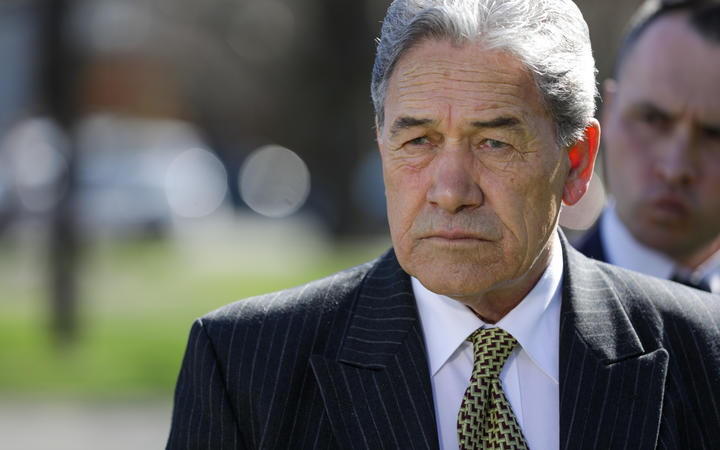 Until now - with just more than two weeks until the election - the party has released very little in the way of policies.

Its policy vision statement is framed around the Covid-19 recovery and outlines its view on the state of the economy, the public service, immigration and tax.

NZ First does not appear to have notified the media ahead of the policy release.

A news item on its website says: "New Zealand, like all other countries, faces enormous challenges to recover, rebuild and move forward.

"New Zealanders have shown they have one of the most critical attributes to achieve that, the ability to act together. The pandemic has generated a sense of shared experience but social cohesion should not be taken for granted.

"The present unity will be seriously challenged as we face economic stress possibly over a prolonged period. The 2020 election should be an 'eyes wide open' honest look at the state of New Zealand's economy and society."