Labour leader Jacinda Ardern and National leader Judith Collins are teeing off in the Newshub leaders debate this evening, and we're bringing you live updates of the action.

It's the second debate for the pair after their first TVNZ election debate on last week. Overall, the first was a lacklustre affair.

The leaders head into the debate on the back of a 1News Colmar Brunton poll on Monday that had Labour down one to 47 and National up two on 33 percentage points. Ardern was on 54 percent for preferred prime minister while Collins was on 23 percent.

It comes with less than three weeks to go until election day but just days out from advance voting starting on Saturday - and overseas voting began today.

Newshub's Patrick Gower will host the debate, which kicks off 7.30pm.

Ahead of the debate, Collins had a quiet day with nothing in the campaign diary, while Ardern made a round of Australian media interviews in the morning, as overseas voting began.

There's already been one dramatic political debate today - the US presidential candidates debate between Donald Trump and Joe Biden. You can find RNZ's coverage of that here. 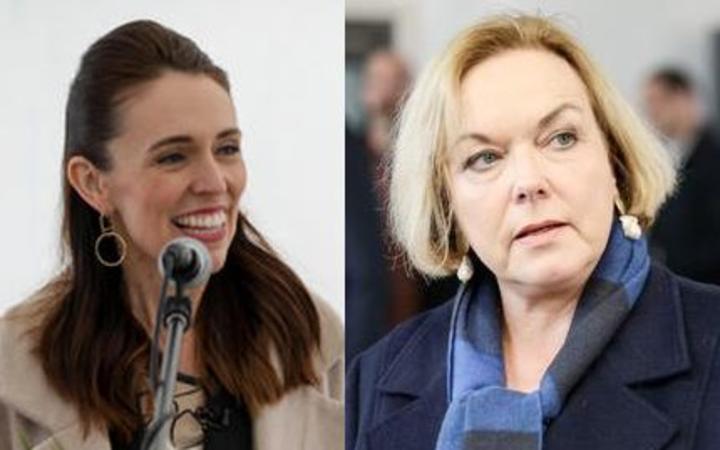