One in eight retail businesses are struggling to negotiate rent relief and want government-assisted arbitration to help them resolve their plight, the Retail New Zealand survey shows. 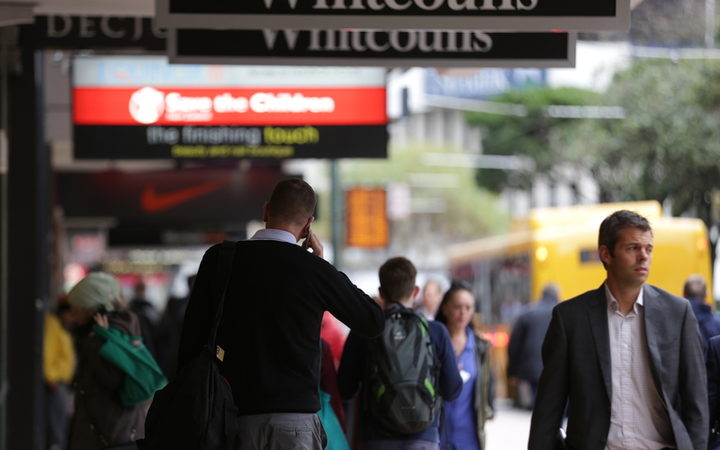 The survey released today also shows some business owners are being threatened with having guarantees called in, and eviction.

Meanwhile, the government is being accused of 'playing politics' as measures announced in June to help tenants and landlords come to terms have still not come into effect.

It was warned to expect a turbulent period for small business owners and employees in the few months ahead if no new measures were introduced to help business owners negotiate new terms with their landlords. 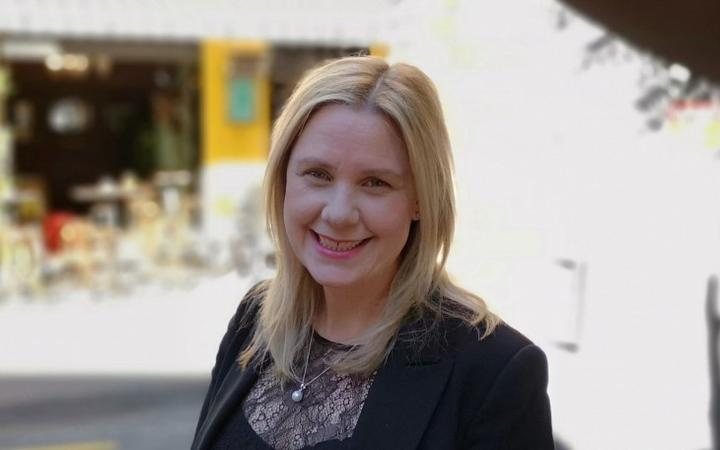 The government announced a plan in June - a fund which businesses could apply for and receive up to $6000 to cover arbitration fees.

However, not a single dollar has been spent since the announcement was made.

Minister of Justice Andrew Little said it was disappointing no consensus had been reached within Cabinet. The disagreement is between coalition partners New Zealand First and Labour - while they agreed on the terms in early June, it never made it to Parliament.

That has still not been resolved within Cabinet, but Retail New Zealand chief executive Greg Harford said the issue was only becoming more pressing.

"We've heard of some businesses that have been threatened with both having guarantees called in, through their banks, and indeed being evicted - not large numbers, but those threats are definitely there."

Not the time to 'play politics'- Hospitality New Zealand

Andrew Little said he hopes an agreement on the fund will be finalised in the coming weeks.

Both White and Harford agreed the delay is frustrating.

For some affected parties, the idea of arbitration in June had brought some landlords to the discussion table earlier than expected, but Harford said the delay has now led to a weakening resolve.

"When the government announced they were going to put the arbitration process in place, we saw landlords and tenants getting round the table and beginning negotiations.

"When it became clear form the media that wasn't proceeding, we did see some landlords take their foot off the pedal and cease negotiations." 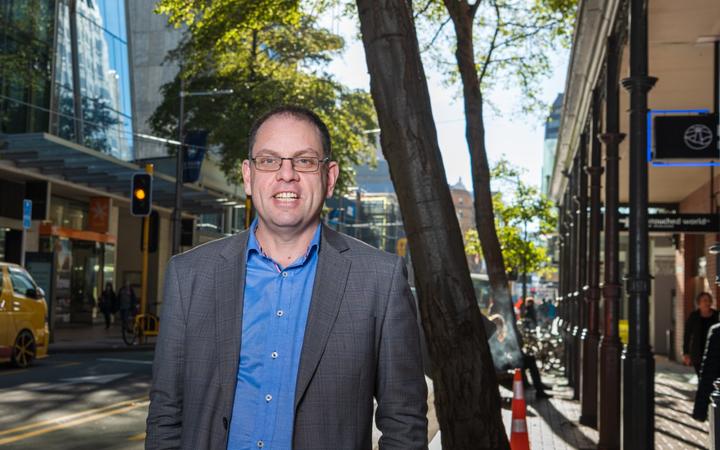 The head of the Property Council - which represents commercial landlords - Leonie Freeman said the uncertainty means both landlords and tenants are stuck in limbo.

"So I suppose it just means that some of the small tenants and small landlords are just waiting."

She said she doesn't know what to expect from the new legislation as she hasn't been consulted on it.

While the majority of landlords have already come to some agreement with tenants, for those who are left, the lack of clarity is not helping with planning for the future.

"What happens in this sort of situation is that it just creates uncertainty, and people, when they are in uncertain times, they don't make decisions. There's a lot of people just sitting in limbo," she said.

Arbitration too late for some

While the government remains in a deadlock, there is concern that for some industries that arbitration is no longer the answer.

A survey of tourism businesses around the country found 38 percent still need financial assistance for fixed costs, such as rents and leases.

"Even with a reduction in the rent, it may still be difficult for that tenant to survive," he said.

"And of course, the landlord has the right to get return on their investment.

"So it's just not the matter of arbitration, there's also a very good case for direct government support, for those businesses to make sure they're still viable."

Meanwhile, business owners are worried things will get even worse for them and their staff when the wage subsidy runs out on 1 September.