Outgoing National MP Nathan Guy says the public and government have got quite a way to go to see what shape or form the Zero Carbon Bill ends up in. 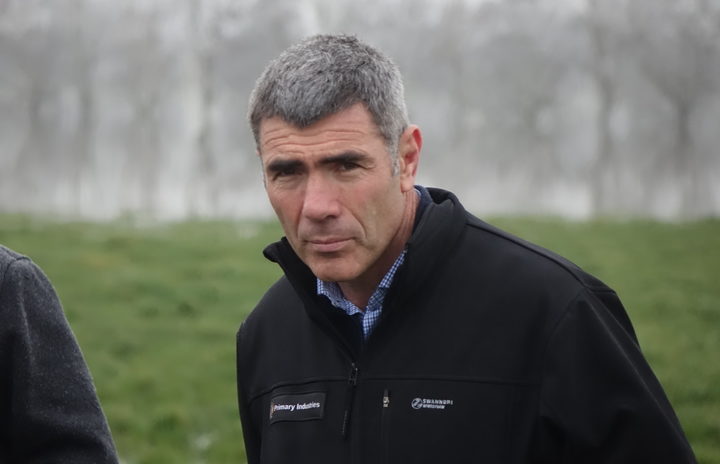 "That methane target range from 24 to 47 percent is unachievable. It's going to take some magic to get there," he said.

"Yes, we need to do our part" but it slows down the economy.

Last week, MPs listened to impassioned pleas from both sides of the methane debate, as the Environment Select Committee began hearing submissions on the Zero Carbon Bill.

The bill will create a legally binding objective to limit global warming to no more than 1.5C with a net-zero carbon approach.

It also sets a target of a 10 percent reduction in biological methane emissions by 2030, with a provisional reduction ranging from 24 percent to 47 percent by 2050.

Mr Guy said farmers needed the tools to make the change, but they and he didn't believe it was "a good thing to go and throw agriculture into a tax at a processor level ... that isn't going to change behaviour at all".

"We need to focus on research and technology and also we need to focus on getting the youngest, the brightest and the best out there leading the charge with adaptation on farm ... that's what the industry's saying."

He said there were many highlights in his time as an MP including supporting farmers through tough times and getting through the 1080 threats.

Mr Guy has been an MP since 2005, holding the Ōtaki seat since 2008, and will have served 15 years in Parliament by next year's election.

He said his decision to retire was not a reflection on his faith in National to win in 2020.

His retirement follows that of Amy Adams and Alastair Scott who both announced last month they wouldn't be seeking re-election for the National Party.