Alastair Scott, National's MP for Wairarapa, has announced he will not contest the 2020 election. 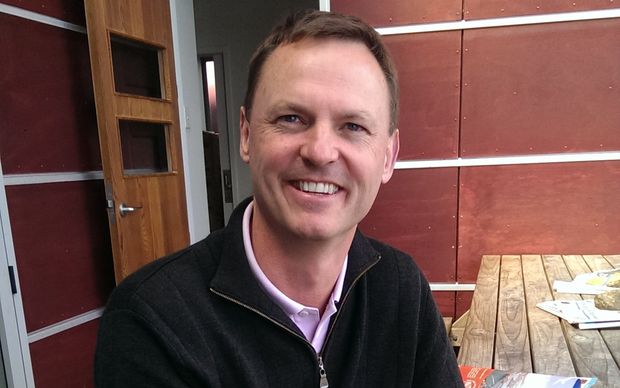 Mr Scott has been Wairarapa's

In a statement, Mr Scott said it had been a privilege to be Wairarapa's representative for two terms.

"I am announcing today because it is very important to me that we have sufficient time to find and support our new National Wairarapa candidate for the 2020 election," he said.

"I have every confidence that National will claim victory at the next election."