National's Ōtaki MP and former Primary Industries Minister Nathan Guy will retire at the next election. 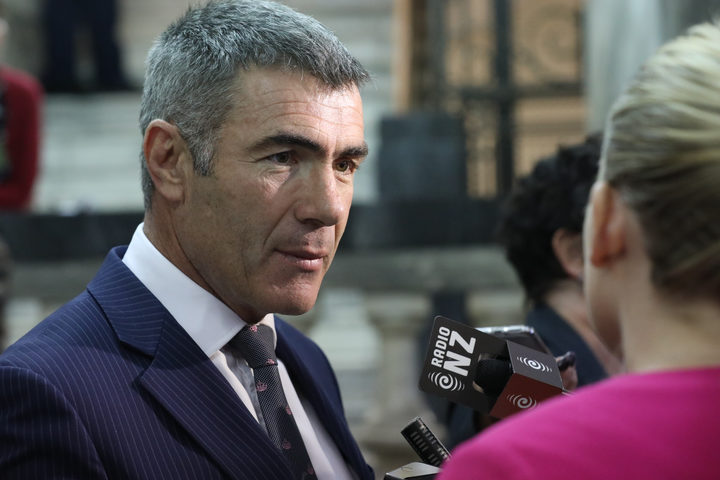 Nathan Guy will retire at the next election. Photo: VNP / Phil Smith

Mr Guy has been an MP since 2005, holding the Ōtaki seat since 2008, and will have served 15 years in Parliament by next year's election.

Mr Guy said his decision to retire was not a reflection on his faith in National to win in 2020.

"I believe that National can win in 2020, this is about me. I'm 50, I believe I can make a bigger contribution outside of the house.

"I've achieved a hell of a lot here in the last 15 years, it's nothing to do with National. In fact, National is in great shape, 45 percent in the recent polls."

He said winning the Ōtaki seat and serving as Minister for nine years were his career highlights.

Mr Guy said he was making announcement now to give his electorate time to select a new candidate.

His retirement follows that of Amy Adams and Alastair Scott who both announced last month they wouldn't be seeking re-election for the National Party.

Mr Guy said he had not yet decided what his next career move would be.