An investigation into the National Party leak has been refused permission to trawl through staffers' communications for the several months before the actual leak happened. 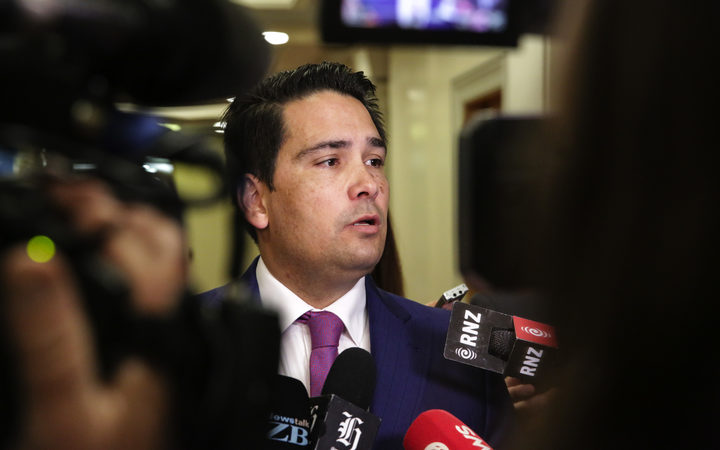 The investigation, which is being carried out by PwC, is looking into the leak of leader Simon Bridges' travel expenses in August.

The terms of reference - which were not made public at the time - specified a "forensic examination" of any relevant databases or equipment, used by MPs, their support staff and several people in Mr Bridges' office.

But as the staff's employer, it was up to Parliamentary Services to give permission on their behalf.

National Party deputy leader Paula Bennett said the time frame for them is from 1 August.

"Parliamentary Services produced a strong argument in it being a bit more restricted as far as the staff were concerned, we'd already done the MPs' one and we're sort of interested in looking at algorithms and language and going back a bit further, so we respected Parliamentary Services as the employer."

Mrs Bennett said she was not sure of the exact reasons for Parliamentary Services wanting to limit the time frame.

"I will say that it's a lot of information and so restricting that time means that we're hopefully able to get through it a bit quicker but we've only just received the data in regards to staff and that's also why the inquiry is taking a bit longer."

Mrs Bennett said she had detected no push back as part of the leadership team that initiated the investigation.

"No, I think that people understand that we do have to make sure there is integrity in our system and that we can have faith in them, I think people have all seen it through that lens, I can tell you no-one's nervously walking around, they all feel very confident ... I'm not sensing any unrest."

She expected to receive the PwC report in the next few weeks.