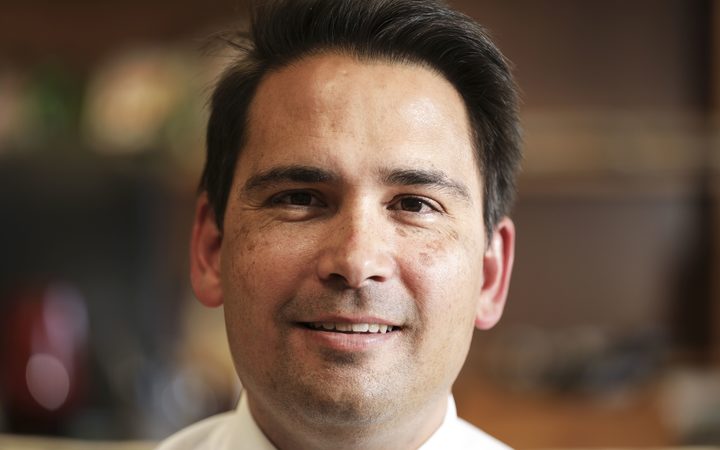 When the leak about Simon Bridges' parliamentary spending first appeared, it looked to be a minor distraction. However, it quickly became the first real test of his mettle as National Party leader.

For any new leader the key issues are their public popularity but also their ability to command respect and loyalty from their caucus. The leak of his expenses was, in itself, relatively minor. The information was about to be released in a few days anyway.

The key issue was always whether Mr Bridges was already under attack from within, and being undermined by his own MPs. Of course, we only have to look across the Tasman to see how covert or explicit disloyalty can escalate into full-scale mutiny.

After initially downplaying the leak, Mr Bridges had to show some resolve and publicly demand the leaker be found, even though it was always likely that it came from within his own caucus.

In demanding an investigation, Mr Bridges did take a risk that the leak could be traced back to a senior colleague or multiple MPs - which would have sparked ongoing speculation about how secure he was as leader, and that would be extremely destabilising.

It may be that Mr Bridges had a fairly good idea of who it might be and so his demand for an inquiry was a more calculated risk. In any case, he called their bluff and within a day the leaker was begging for mercy and backing down.

This has played right into Mr Bridges' hands. Rather than appearing weak, he has been shown to have some resolve and stared down a disloyal MP, staffer, or someone close to caucus.

The texts have also worked in his favour by suggesting the leak was the work of a lone and isolated MP or staffer, rather than an organised and coordinated strategy to undermine his leadership.

Mr Bridges has also been able to show his responsible and humane side by being careful to consult with mental health professionals and the police to ensure the leaker was unlikely to come to harm if the inquiry continued.

There might even be some degree of public sympathy for what Mr Bridges has had to endure - a disloyal, and perhaps unstable, National partisan who has plotted against him.

Now that the Speaker and Labour MP Trevor Mallard has called off the inquiry himself, Mr Bridges is free to decide whether it is in his own political interests to continue an internal investigation. He can reasonably choose either course without too much criticism.

Any National MP who would have been tempted to use strategic leaks to undermine Mr Bridges in the future will be thinking again.