The future of the shelved TPP will weigh on a trade gathering of leaders from the Asia Pacific region. 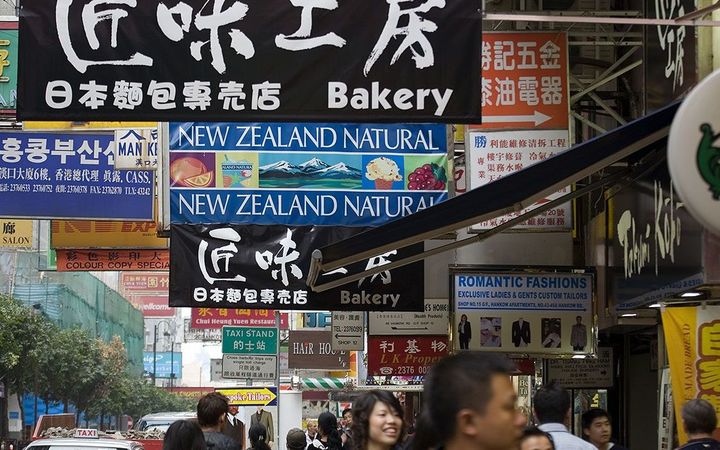 APEC has traditionally focused on ways to boost trade and growth in the region, which accounts for 60 percent of global output and nearly half of world trade.

The forum's aim to liberalise trade is under siege amid rising anti-globalisation, including from US President-elect Donald Trump, who vowed to scrap the TPP.

After talking to Mr Trump, Mr Key said the TPP was on ice for some time.

China is pushing for the creation of a Free Trade Area of the Asia Pacific (FTAAP), covering all 21 nations in APEC.

Mr Key was upbeat about the summit.

"It'll be interesting to talk to the other 11 countries that are in TPP, and certainly the other 10 outside of the United States, to see what they're thinking about whether there's a pathway forward," he said.

"You've already had countries like Peru suggesting if the United States doesn't want to be part of it, then we should welcome China and maybe Russia.

"It'll be interesting to see what the other countries are thinking."

Mr Key hoped Mr Trump would eventually come around to the benefits of the TPP deal.

"Quite quickly people are going to come at him with a stream of advice and I suspect that advice will be quite consistent with the advice that drove President Obama to want to be a big part of TPP."

"And that is US leadership in the region, and US companies having access, and better access, into the fast-growing Asian markets," Mr Key said.

APEC members would not necessarily wait for the US, Mr Petersen said.

"With TPP appearing to fall off the table, all bets are off. And I think FTAAP will certainly get a lot more attention."

A PWC survey of firms in the APEC region found waning confidence in the broader economic outlook, while more than half of respondents bemoaned the lack of progress with free trade.