The Government has cut the amount it intends to spend on advice for reducing domestic greenhouse gas emissions.

Figures obtained by the Green Party show the amount set aside in this year's Budget is about $3.5 million, down $800,000 from the previous year. 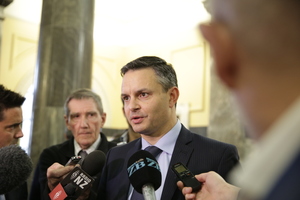 He said domestic greenhouse gas emissions had risen by 19 percent since the National Party had been in government.

"Reducing the amount that they're spending on advice at this particular time, after the Paris Agreement has been signed, when the onus is one us to reduce our greenhouse emissions, is daft," he said. 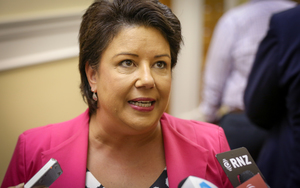 However, Climate Change Minister Paula Bennett said she was comfortable with the level of advice, and it was more important to spend money on initiatives, rather than advice.

"More money on electric vehicles, more money in public transport is what's most important," she said.