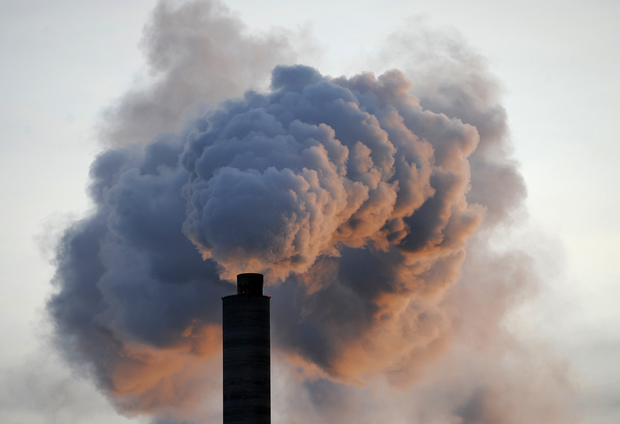 The latest assessment of the country's greenhouse gas emissions shows they are at their highest level since 1990.

The agriculture and energy sectors continue to be the highest contributors - making up 89 percent of New Zealand's climate-damaging emissions.

The latest data showed emissions had increased 23 percent since 1990, and in 2014 the country emitted 81.1 million tonnes of climate-damaging gas.

Agricultural emissions had increased 15 percent since 1990, which the report said was primarily due to an almost 95 percent increase in the national dairy herd and a more than five-fold increase in the application of nitrogen-containing fertiliser.

Between 1990 and 2014, emissions from the energy sector increased 36 percent, with most of that increase coming from road transport and electricity generation.

The continued increase in the release of hydrofluorocarbons (HFCs) from industrial and household refrigeration, and air-conditioning systems meant emissions from industrial processes and product use had increased 45 percent since 1990.

However, emissions from the waste sector decreased by 0.5 percent since 1990, as a result of improved landfill management practices, especially methane recovery.

New Zealand's per capita emissions were less than Australia's but higher than the United Kingdom and Japan.