The Labour Party is questioning whether the minister responsible for the Transport Accident Investigation Commission (TAIC), Craig Foss, is monitoring standards. 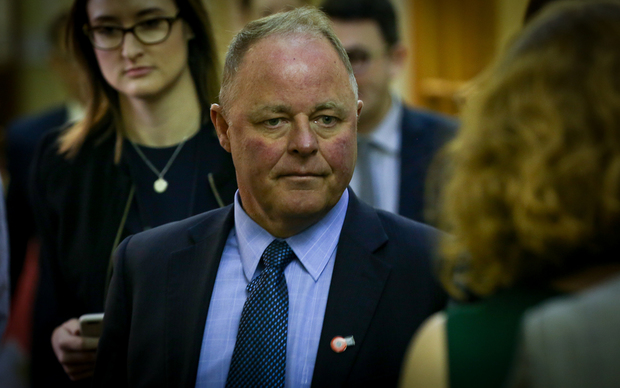 RNZ Insight has revealed funding shortages and that commission investigators have had up to three times the workload recommended by the International Civil Aviation Organisation.

They have also been breaching international timing guidelines on completing air accident reports.

"The Prime Minister really needs to get involved in this, if Craig Foss isn't up to the job, then it's up to John Key to remove him from the role and to put in a Minister who is prepared to hold the commission to account."

Mr Foss has told Insight he has confidence in the work of the Transport Accident Investigation Commission.