There is no evidence the government's planned child sex offender register will help protect children, MPs have heard. 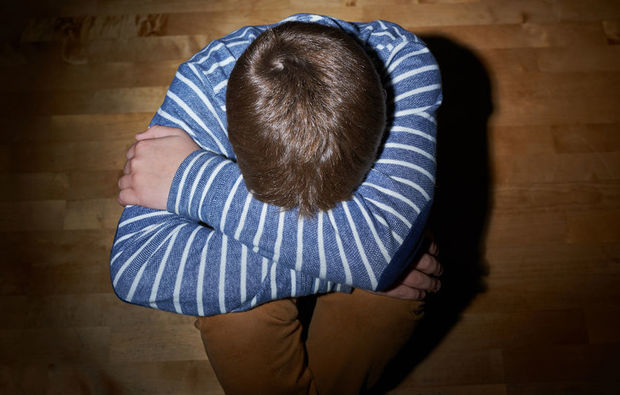 The planned register is set to cost $146 million over ten years. Photo: 123RF

Helen Sullivan is the general manager of the Wellington Sexual Abuse Help Foundation.

She told MPs hearing submissions on the Child Protection Offender Register it was a blunt tool that could have unintended consequences.

"There is no international research that supports the effectiveness of registers in preventing sexual violence," she said.

"Most child sexual abuse offenders do not go on to reoffend."

The government might be better off spending the tens of millions of dollars earmarked for the register on proven methods of abuse prevention, she said.

"One hundred and forty six million dollars over 10 years to set up a register, which there isn't the proof that it is effective," she said.

"Alongside what's going into services that treat, that support, that build resilience, knowledge and understanding in our communities, so I think there is some really careful thinking that needs to happen there."

Kim Workman, the strategic adviser for justice reform organisation Robson Hanan Trust, agreed there was no evidence that registers reduced offending - in fact, the opposite could occur.

"The downside of monitoring people to that extent is that it is in direct contradiction to all the research about successful reintegration."

Ninety percent of the country's child sex offenders would not be on the register anyway - because they never get caught, he said.

He argued New Zealand would be better off trying to encourage greater reporting of sex offending, through something similar to the domestic violence campaign 'It's Not OK'.

"I think there is a case for monitoring those people that are clearly predatory and dangerous and violent sex offenders, I think if you examined the register in five years time you would find that probably three or four percent on the register come within that category.

"The problem is that it gets populated very quickly by enthusiastic professionals who want to see everybody being monitored."

But Anne Tolley, who is the minister in charge of setting up the register, disagreed.

"But what the UK register that I went and had a very close look at shows is that by having to come in, by having a place where those offenders can go on a regular basis to change their circumstances, they very quickly use that as an opportunity to discuss if they're having any problems about that change in circumstances, because that normally triggers a change in their behaviour."

The proposed register wouldn't be public but could be accessed by approved government agencies.

But Sensible Sentencing Trust co-founder Garth McVicar told MPs it should be public.

"Protection of our children has got to be paramount and at present legislation allows these offenders to operate in a world they know well - in darkness and hidden, and legislation is sanctioning that," he said.

The details on the register would include fingerprints, photographs, aliases, addresses, workplaces and employers, car registrations, computer IP addresses and passport details.

Depending on the seriousness of the offending, those details would stay there for life, 15 years or eight years.

The register is supposed to be operational by July 2016.