The National Party says if re-elected, it would create two recreational fishing parks in the Hauraki Gulf and the Marlborough Sounds.

The parks would be managed for a range of recreational activities by an advisory board of local users, and would exclude most commercial fishing. 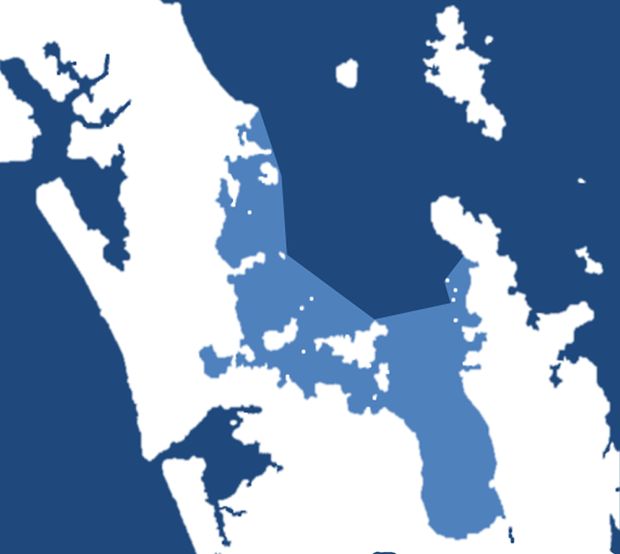 National's leader, John Key, made the announcement this afternoon in Auckland.

He said it would create a new concept of recreational fishing parks in a new Marine Protected Areas Act.

Mr Key said the old law was not very well structured and it would be better to have a law that reflected the different environment. 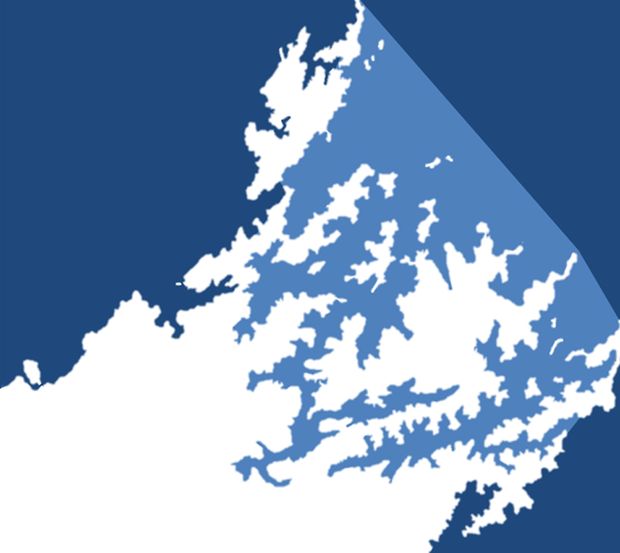 He said recreational fishers would welcome the move.

Mr Key said commercial fishers would be compensated if they operated in the areas covered by the new parks.

"Commercial fishers will be asked to move and asked to catch their quota either somewhere else and if they can't we'll compensate them for that."

"Fishing's about 600,000 tonne a year in New Zealand and the amount of fish taken from these areas is a bit less than 1000 tonne a year, so it's a small fraction from commercial terms, but if you're a recreational fisher those areas of Hauraki and Marlborough are some of the most important in the country."

National says the new Marine Protected Areas Act would allow for marine protected areas in the Exclusive Economic Zone, provide for a stronger role for local communities and iwi in decision-making, and improve the processes for establishing reserves, parks and sanctuaries.