The Labour Party has dismissed a newspaper story that it received a donation by the businessman Donghua Liu. 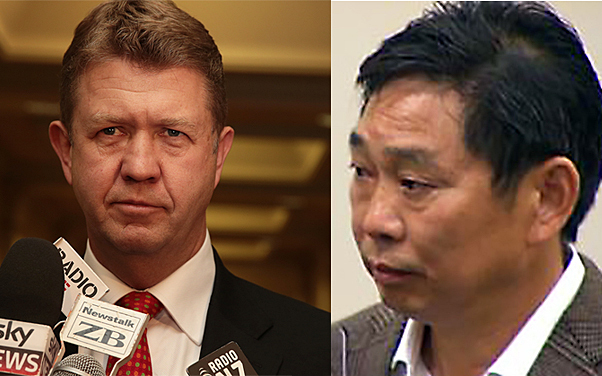 It said it has checked its files and found no evidence that it did in fact get any money from Liu.

The New Zealand Herald ran a story Saturday morning quoting Mr Liu himself as saying he had given equally to Governments of both colours.

He gave no further details and was quoted later as saying he would not say more or swear an affidavit outlining how much money was involved.

The statement to the Herald could not be independently confirmed, and Donghua Liu's lawyer said he had no instructions to talk further about it.

But he did confirm that the quotes in the newspaper story are an accurate account of what Mr Liu said.

Party leader David Cunliffe referred to this when he was interviewed on TV3 on Saturday morning.

"I see newspaper reports this morning that show Mr Liu is not going to be doing an affidavit and is not going to be making any further statements about donations to political parties, perhaps that's because he's given more to national than he has to Labour."

A spokesman for Mr Cunliffe later said this comment was made in the context of the newspaper story, and was not an admission that Mr Liu had in fact given any money to Labour

The row about a possible donation to Labour follows Labour complaints that a donation to National was part of the governing party's policy of cash for access - something National denies.