The Green Party proposes a green investment bank be set up to help promote investment in clean technology businesses. 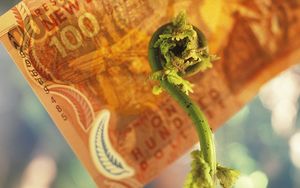 Co-leader Russel Norman said the bank would be funded by increasing the royalties the Government charges the mining and oil industries.

Dr Norman said British Prime Minister David Cameron has set up a green investment bank in the United Kingdom and a number of other countries have them.

He said the proposed bank would cost $120 million over the next three years and would partner with private sector investors to lift investment in clean technologies.

Dr Norman said Labour is aware of its proposal, but there have been no discussions to determine whether Labour supports the idea.