Social Development Minister Paula Bennett has been accused of 'beneficiary bashing' over a policy that's cut benefits for 21 thousand people who travelled overseas.

Nearly 5000 of those people had their benefits cut entirely, the rest had their payments suspended until they returned to New Zealand.

Until last July beneficiaries could go overseas and continue to get their payments, so long as they came back within two weeks.

Now Work and Income can immediately suspend a benefit if it is alerted by Customs that its recipient has left the country without permission.

The scheme affects only people who are obligated to be looking for work in order to get their benefit. 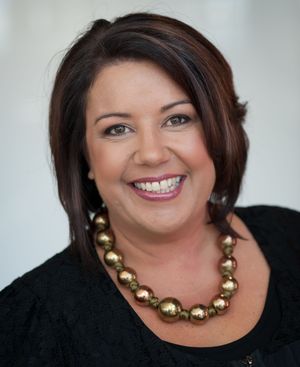 Ms Bennett says it has saved taxpayers more than $10 million so far.

"These figures are the number of people who chose to travel knowing their benefit would be suspended. Every day we hear stories of how people cannot live on the benefit.

''Today you're hearing that literally thousands can not only live on it but can afford to travel overseas as well,"

But the Auckland Action Against Poverty lobby is against the policy, saying that it knows a reality that it says Ms Bennett continues to deny.

"Life on a benefit is brutally hard,'' the lobby says. "Children go hungry. Choices are made about what bill goes unpaid.

"Go into Work & Income and leave your dignity at the door. This is the real world and not the fantasy that Ms Bennett wants us to buy into."

The scheme does allow beneficiaries to travel if Work and Income decides they have a legitimate reason.

Family Budgeting Services chief executive Raewyn Fox worries some people have had their benefits cut without knowing about the new rules.

But she says it makes sense to put some restricitons on beneficiaries travelling and the fact she's heard no complaints about the policy from clients makes her think the policy is probably working smoothly.