Jelta Wong has blamed a lack of communication between the Department of Health and the Madang provincial health authority which resulted in the vaccines being left at the Port Moresby airport for four days, which exposed them to heat.

They were discarded when they finally arrived in Madang last Friday. 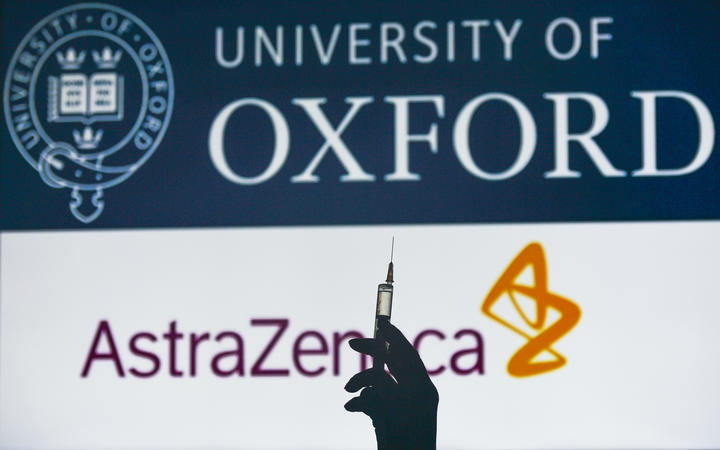 Wong told the Post-Courier that those in charge of this mishap would be charged accordingly.

The newspaper was unable to reach Health Secretary Osbourne Liko for an explanation.

"The Department of Health allowed the vaccine to go to Madang and didn't follow it up with the (Madang) provincial health authority," Wong said.

"Those involved will be charged accordingly and we will not take this lightly because it infringes on the right of people to vaccinate."

That same day, National Pandemic Controller and Commissioner of Police David Manning also confirmed with the Post-Courier that there was no report from the Department of Health about the travel arrangement for the vaccines.

He said there was no communication at all with the National Control Centre to advise about the 4000 vials put on air cargo en-route to Madang last Monday.

Manning said when the vaccines eventually reached Madang on Friday, they were contaminated through exposure and had to be thrown away.

"Not one single report was given by the Department of Health about this," Manning said, adding "We found out about it later".

"By the time it reached Madang, it was already bad, a total waste," he said.