Some Pacific nations have been briefed on innovative tools they could use to try to combat mosquito-borne illnesses. 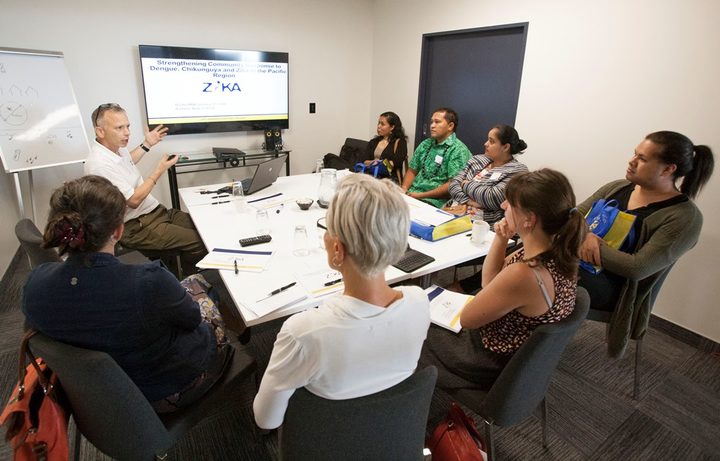 A recent TechCamp conference in Auckland brought together a variety of stakeholders to discuss new technology, from a NASA-developed GLOBE APP that can see minute details of any mosquito, to a drone that can assist with mapping.

One new app that's been successfully piloted in other countries has huge potential for small island states.

The Centers for Disease Control and Prevention's Dr Rebecca Levine said the app just needs a mobile device and users are given a unique barcode to log what is found in mozzie traps.

The free Epi Info Vector Surveillance app can be downloaded easily and is designed to be user-friendly. 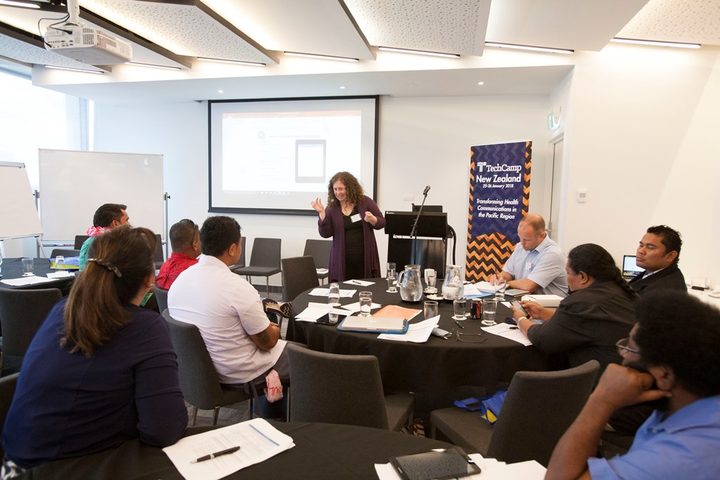 "We are really hopeful that the success we saw in the Caribbean and Latin America could really be translated back here to be used in the Pacific."

One of these mosquito-borne diseases, dengue, is being closely monitored in Samoa, American Samoa, Fiji, French Polynesia and Wallis and Futuna.

The CEO of the Zika Foundation, Michael Callaghan, said dengue was by far the most terrifying one compared to other illnesses like malaria, chikungunya and zika.

Dr Callaghan has worldwide expertise with mosquito bourne diseases having visited many infectious zones around the world. 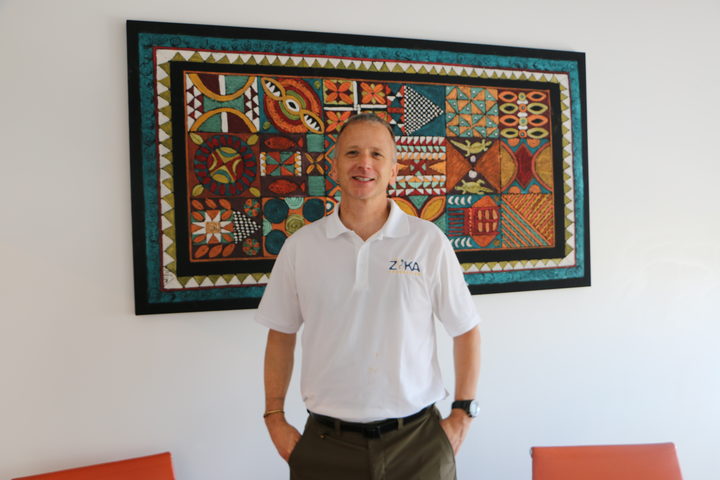 He said as well as a huge public health concern, economies take a hit too.

"Its a terrible disease that really hits communities at several levels more than just any terrible painful disease. I have had it. It's no fun. It keeps you out of work for a long time and it is also a big GDP killer affecting communities quite significantly."

Dr Callaghan said this disease carrying mosquito is the one to avoid being bitten by but climate change has impacted on its lifecycle, with larvae and eggs that would die in colder temperatures now surviving.

"So Aedes Aegypti mosquito is the posterchild as a primary beneficiary of climate change as it adapts and goes where people go, especially as cities are getting warmer. "

The Cook Islands Ministry of Health's Valentino Wichman did not realise the disease carrying mosquito is drawn to certain island outfits, as well as odours.

"Like the colouring of the clothes you wear, the soaps you use, where you clean and where this type of Aedes mosquito flies and where on the body it is more attracted too."

"When you look at such behavioural factors of this mosquito, you can target better interventions." 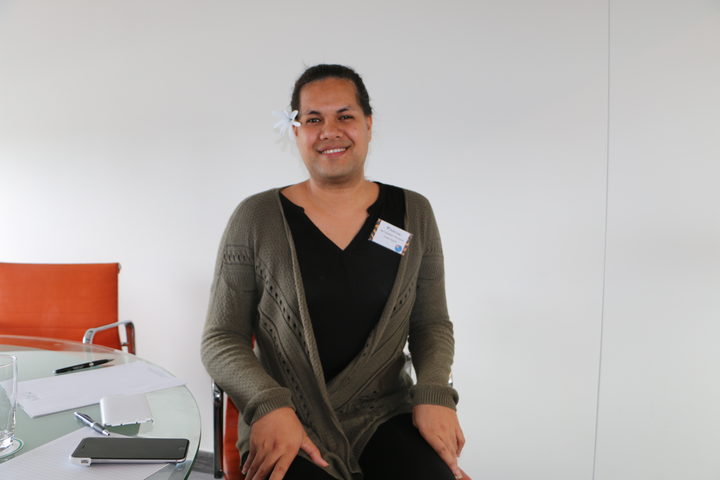 Communicating key messages to communities is also important according to Mina Vilayleck, who heads up France's e-pop network that's also being piloted in New Zealand, New Caledonia Fiji and Vanuatu.

She said the network targets youth to seek answers to questions communities are asking, linking science, society and the media.

"So they produce little videos with their smart phones because every young person and student can have access to such tools now and they can use their phone to shoot little videos, 2 minutes max, to collect the feelings of any population facing an issue. " 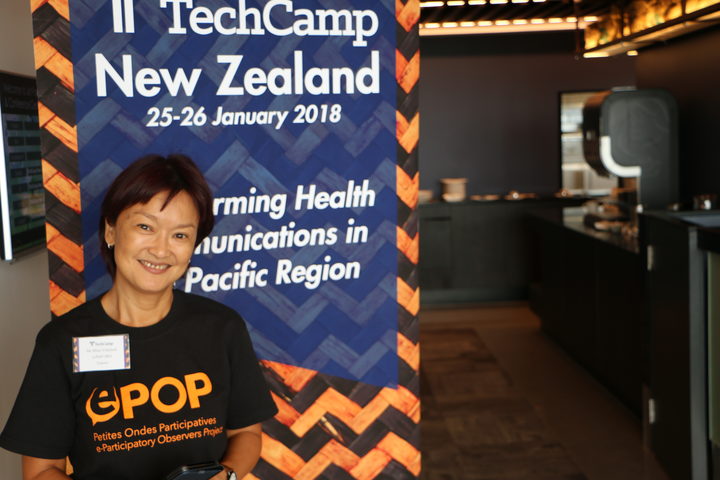 The TechCamp event was organised by the US Consulate in Auckland, with input from the University of Otago and the Secretariat of the Pacific Community.