The new Solomon Islands prime minister Rick Hou says one of his new government's priorities is to restore basic services to rural areas. 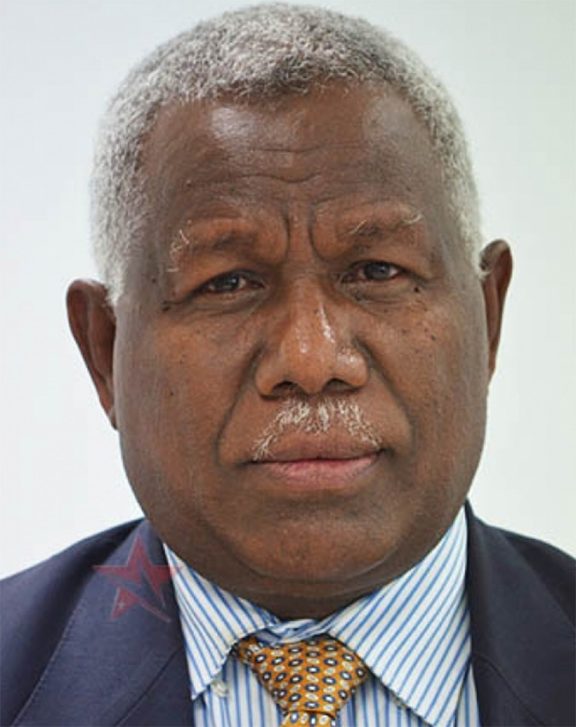 The former Central Bank governor was today elected by parliament 33 votes to 16 over the other candidate, Central Honiara MP John Moffat Fugui.

Speaking to the parliament, Mr Hou said he would continue with the policies of the government of Manasseh Sogavare, who was ousted in a vote of no-confidence last week.

"One of our immediate tasks is to identify clinics around the country that have been forced to close down, with ther view to reopening them. It goes without saying that it is the responsibility of the government to provide basic health services and indeed all other basic services to its citizens, especially in the rural areas."

Rick Hou said another important objective of his new government was to stabilise the country's "ailing fiscal situation".

"It is my government's priority to immediately address the cash flow situation. My government will ensure there is fiscal displine across all government sectors and to assist line ministries to execute their respective budgets more efficiently, effectively and responsibly."

The Small Malaita MP said he recognised the public demand for advancement of the anti-corruption bill that the Sogavare government recently tabled.

"Corruption has caused inefficiencies in operations, it has undermined public trust in government, and it has exhausted public resources and money as well as causing injustice through advantaging a few at the expense of many," said Mr Hou.

"It has robbed vital resources from our schools and hospitals. I assure this nation that my administration will deliver this important legislation and we are committed in ensuring its implementation before the end of the 10th Parliament."

He called on all Solomon Islanders to "embrace peace and National unity".

"It is an important aspect for nationhood and nation building. As a matter of fact, unity is the way forward in achieving peace, progress and prosperity. We must avoid 'disunity' because it only forges 'instability'."

Mr Sogavare is expected to be Mr Hou's deputy.

Central Guadalcanal MP Peter Shanel, who was the Communications and Aviation Minister under Mr Sogavare and stands a good chance to remain in that role, said Mr Hou would be a good prime minister with useful experience.

"His connections will be good, because of the name and (because) he's been around. He worked in Washington DC with the World Bank for a while and then he came back home," he said.

"He could be good for the government, particularly the aid partners," said Mr Shanel, mentioning that the former Finance Minister Snyder Rini, who defected from the Sogavare government, was not on good terms with donors like the World Bank and Asian Development Bank.

"Lately we have not been having a good relationship with our aid partners. But with Rick there we will perhaps be able to build the relationship back."

Meanwhile, a bolstered police presence was this morning deployed around the parliament in Honiara to monitor potential unrest linked to the vote.

Police said they would maintain the extra presence for the next day or so.