A French expert says it is incomprehensible that New Caledonia's anti-independence Rassemblement-UMP Party is refusing to join consultations about the Noumea Accord.

Alain Christnacht made the comment in Noumea after Pierre Frogier, who is also a member of the French Senate, denounced the two-member mission as being politically unbalanced.

Both Mr Christnacht and Jean-Francois Merle, who were sent by the Socialist French prime minister, Manuel Valls, were architects of the Noumea Accord, which is the territory's decolonisation roadmap.

They are in the territory for a week of meetings to gauge the situation before next month's conference of New Caledonian leaders in Paris.

New Caledonia is to hold an independence referendum by 2018 but there is no consensus yet on when the plebiscite should be held.

Disagreements persist most notably about the make-up of the electoral list which run so deep that one of the main pro-independence parties has threatened to boycott the Paris talks. 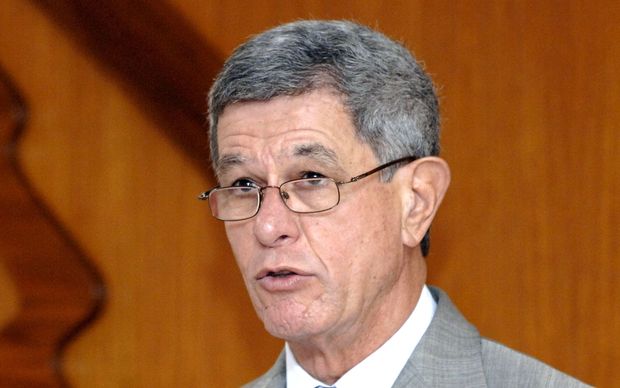