A Marshall Islands poet activist will be the opening speaker at the United Nations climate summit in New York this month.

Kathy Jetnil-Kijiner, a 26-year-old instructor at the College of the Marshall Islands, was chosen as one of four speakers from over 500 applicants from 115 nations.

On Monday, she was informed that she will be the first speaker at the summit on September the 23rd, that is expected to be attended by more than 100 heads of state.

Ban Ki-moon has promoted the one-day event as a vehicle to build momentum for a binding climate agreement before next year's global summit on climate change.

Ms Jetnil-Kijiner has gained fame for her poetry, usually performed live or on film.

In 2012, she was invited by a pre-London Olympic Games programme to read a poem about small islands.

Last year, she published a controversial poem about racism against Micronesians living in Hawai'i. 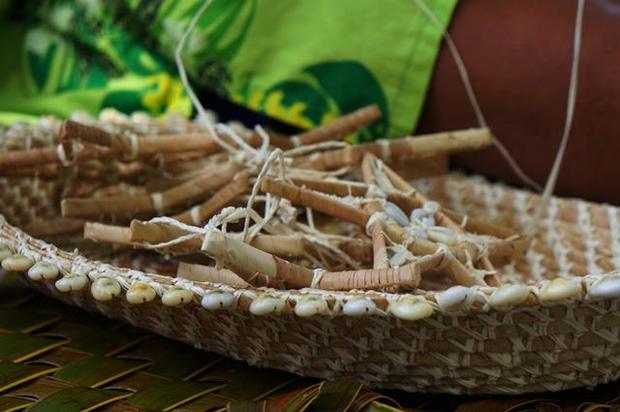