Power Play - The battle of the ports' reports...

It's crunch time for the policy dear to the heart of coalition partner New Zealand First - moving the bulk of Auckland's port operations to Northport. 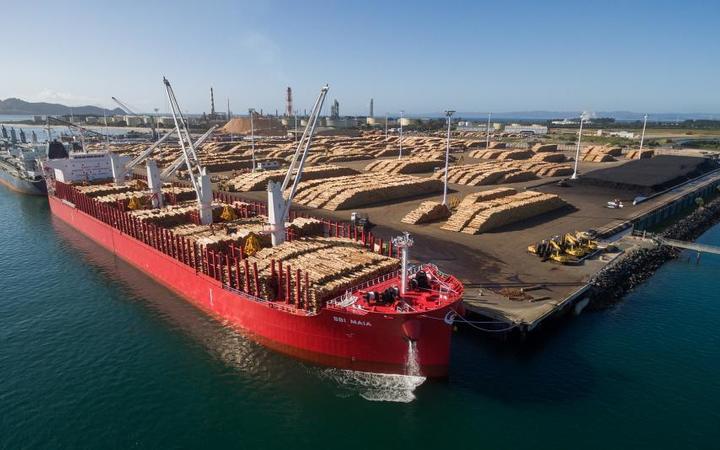 Tomorrow the Infrastructure Minister and New Zealand First MP, Shane Jones, will formally release the report that lays out the case, and indicates what the government intends to do next.

That report - leaked to RNZ - presents a strident argument for Northport to take over "much or all" of Auckland's existing and future freight business, and at speed.

Cabinet has already decided Ports of Auckland is no longer fit to be the key port in the upper North Island, but as the prime minister said at the start of the week, relocation is a "multi-billion dollar question" that needs to be answered.

New Zealand First campaigned on the move north and the working group, headed by Wayne Brown, was set up as part of its coalition deal with Labour.

Jones has been an unapologetically enthusiastic supporter but was told to pull his head in by senior Cabinet colleagues when his rhetoric and promises had got ahead of the formal government position.

Now his language is much more tempered, even if his commitment to Northport is not, talking about moving forward and "finding a sweet spot" for the various governing parties.

He has a lot at stake, having made the promises to boost Northland's economy and infrastructure, and preparing to stand in the Northland seat next year.

There will come a point though where the realities of spending billions of dollars and making fundamental infrastructure changes to crucial assets will go beyond politics, and the finance minister will have to be convinced.

It does not sound like they're there yet, which is why we're likely to see "next steps" tomorrow, rather than a fully formed plan of what is going to happen.

But the working report lays down the gauntlet saying the ports and their owners should have until next December to "reach commercial agreement" about how to put the plan into action; if that doesn't happen the government should then over-ride them with legislation and take "all other necessary steps to make our recommendations happen".

"It would be a failure of the current generation of commercial and political leadership if by 2034 the vision we outline has not been fully realised," the report states bullishly.

This is just the latest of about 20 reports that have been churned out from various consultants and working groups over the years.

The problem with most of them, including this latest one, says Auckland mayor Phil Goff, is they're done by "hired guns", producing the outcome desired by whoever's paying for it.

There have been various recommendations over the years, including exploring Manukau Harbour and Firth of Thames as options for expansion but a common conclusion was against keeping the status quo.

The cost of doing nothing, according to the Wayne Brown report, is "massive and ultimately unsustainable" with estimates of about $6.5 billion needing to be spent on ports' and transport infrastructure in the next 30 years, alongside $5b to $6b in lost revenue for Auckland ratepayers.

It cites the Ports of Auckland chief executive saying even if it was to maintain its viability for a further 30 years, the port "must expand or choke". 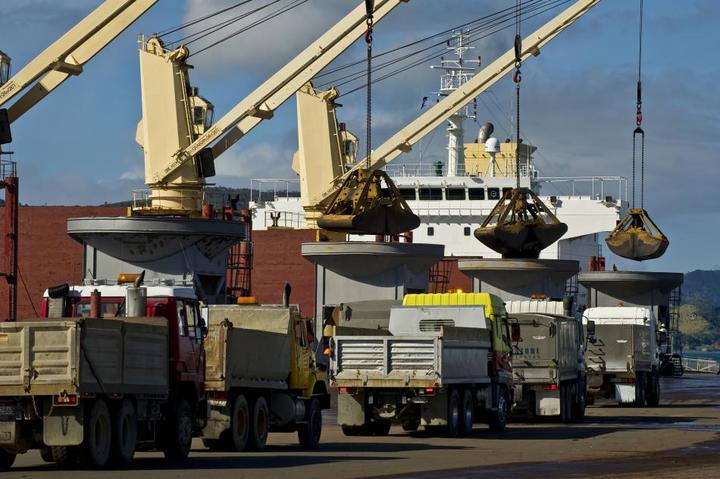 Given the commercial, cultural and social value of the prime waterfront land, the report argues against expansion of the port, while recommending the current cruise ship operations in Auckland stay where they are.

Easing Auckland's congestion is another argument; that in principle "intercity highways should predominantly be for people and railways for freight", so upgrading the Northland railway and its linking to Northport "is essential".

The report advocates for a "two-port" model supported by "specifically configured rail", with Port of Tauranga's existing expansion to go ahead as planned "to accommodate growth".

"Like Tauranga, Northport is also close to producers of export products and also handles the importation of all New Zealand's fuel, but its expansion is hampered by the absence of a rail connection," it states.

Nearly $95 million has already been committed to upgrading part of the track between Auckland and Northland, clearly part of the plan to pave the way for Northport.

Phil Goff and the Ports of Auckland CEO Tony Gibson are using an New Zealand Institute of Economic Research report to challenge the findings of the working group, questioning the value it's put on the land, the environmental assessment in terms of transport emissions and the cost to exporters and importers.

They also have issues with the way the process has been handled, concerning how decisions are being driven by ministers in Wellington, with key stakeholders effectively shut out.

Mr Gibson wants the whole project handed over to the newly formed Infrastructure Commission headed by former Reserve Bank Governor Alan Bollard, which would have the expertise, and take it out of the hands of politicians.

As Jones himself has acknowledged, time is running out before he and other MPs will be staring down the barrel of a general election.

That of course is a fundamental question for Cabinet - does it press ahead to get Northport well and truly ensconced before the 2020 election, or - as expected - will more work have to be done before any government commitment can be made to such a massive project?