Opinion - Metiria Turei's catastrophic decision to turbocharge the Greens' welfare policy release with the example of her own benefit fraud has rewritten the 2017 election playbook.

Winston Peters may now get the tidy choice between going with National or going with Labour. 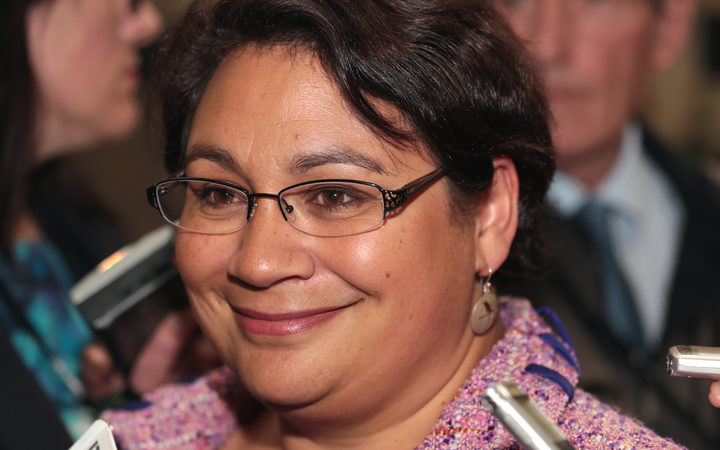 In most polls since the 2014 election, New Zealand First has been in the kingmaker position, with a choice between going with National and going with some combination of Labour and Greens.

National has mostly been short, sometimes tantalisingly so, of maintaining current arrangements - forming a government again with its current coalition partners of the Māori Party, ACT and United Future.

The Labour and Greens total has mostly been well short of forming a government.

The totals for Labour and Greens, and Labour and New Zealand First, are both at 44 percent - 1 point ahead of National.

Assuming 48 percent (probably less) is enough to form a government after the redistribution of wasted votes, either combination needs only an additional 4 percent to form a government. National would need about the same to claw to the safety of the status quo.

Things are moving fast in this campaign, but from where we are now it would seem likelier that a combination of Labour and New Zealand First would be better placed than Labour and the Greens to reach 48 percent. 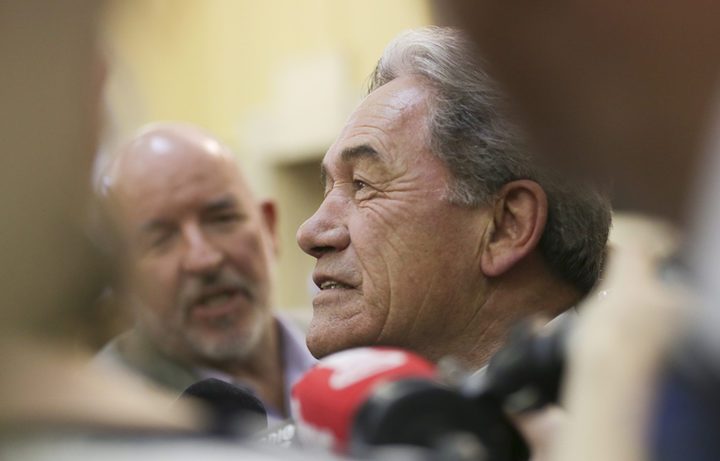 Fieldwork for the UMR poll was complete before the Kennedy Graham and David Clendon resignations and Mrs Turei's effective departure from politics. It would seem almost certain that the Greens vote would have fallen further in the wave of unpleasant publicity about the Greens in chaos this week.

It is reasonable to assume most of this would have gone to Labour. It is much harder to judge the impact of Mrs Turei's resignation, which might have stemmed the bleeding or might make the Greens look even worse to voters.

A further unlikely - but possible - twist stems from Gareth Morgan's Opportunities Party (TOP) reaching 3 percent for the first time in this poll. Some disillusioned Greens' vote may have bled to them this week too.

Analysis of the TOP vote in UMR surveys this year indicates TOP is drawing more from 2014 Green Party voters than any other party and least from 2014 New Zealand First voters. Care is needed as the sample is too small for definitive conclusions.

If TOP edges up to 4 percent in the polls, attendant publicity could drive it past 5 percent. It would seem highly unlikely that Labour and TOP could muster a total to make it to Government but National and TOP (and loyal tiny party extras if necessary) might, and so might Labour, Greens and TOP.

* Stephen Mills is the executive director UMR Research, and has worked as a pollster in more than 50 election campaigns in Australia and New Zealand. The numbers outlined in this column are from a UMR telephone survey of a nationally representative sample of New Zealanders 18 years plus. Fieldwork was 2-6 August.