The second poll since Jacinda Ardern took over as Labour leader shows a slump in the support for the Green Party and a rise for Labour. 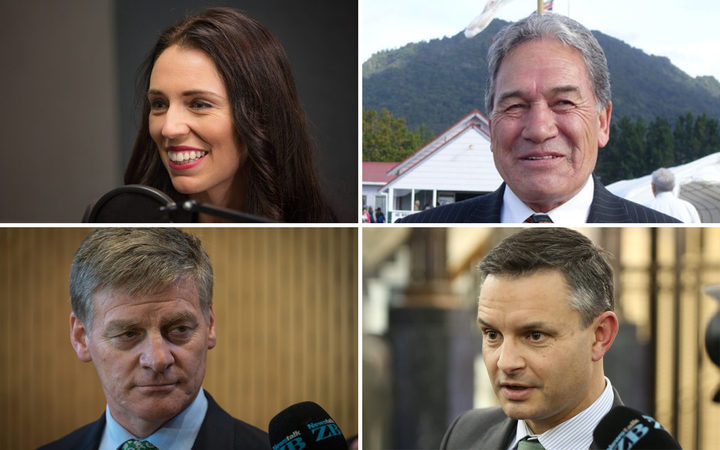 The latest UMR poll puts Labour up 13 points to 36 percent while the Greens have slid to 8 percent from 15.

The results follow the Newshub / Reid Research poll out last night, which put Labour up nine points to 33 percent since Ms Ardern took over as leader, and the Greens down more than four points to 8 percent.

It had National down slightly to 44 percent - the lowest it has registered in this poll in the past 10 years - and New Zealand First was down more than three points to 9 percent.

Stephen Mills from UMR, which does polling for Labour, told Morning Report its latest survey was completed on Sunday night, so also didn't capture the withdrawal of Green MPs Kennedy Graham and David Clendon from the party's caucus.

Mr Mills said, in addition to taking votes from the Greens and New Zealand First, Ms Ardern had likely taken some younger, female support from National.

"But some of the more conservative New Zealand First vote has gone [back] to National."

"Sensing a contest, they've gone home, effectively, rather than giving a half protest vote to New Zealand First, assuming there would still be a National-led government."

He said Labour's first task - of establishing itself as the primary party on the centre left - had been accomplished and now it would now aim to take three or four points from the centre right.

It was the best result for Labour since October 2013, Mr Mills said.

The UMR poll surveyed 750 people with a margin of error about 3.4 percent.

The general election will be held on 23 September.

Preferred PM jump could be a game changer

But he said two polls would be needed after the news involving Mrs Turei, Mr Graham and Mr Clendon to get an accurate picture of what was happening.

Mr Williams said the bulk of the Green vote came from affluent electorates like Wellington Central and those people could be hard to win back.

"It removes any doubt about who is going to be running things on the left ... and it puts Labour into a very strong position leading into the campaign."