The first major poll since Jacinda Ardern took over as Labour leader has the party up nine points to 33 percent. 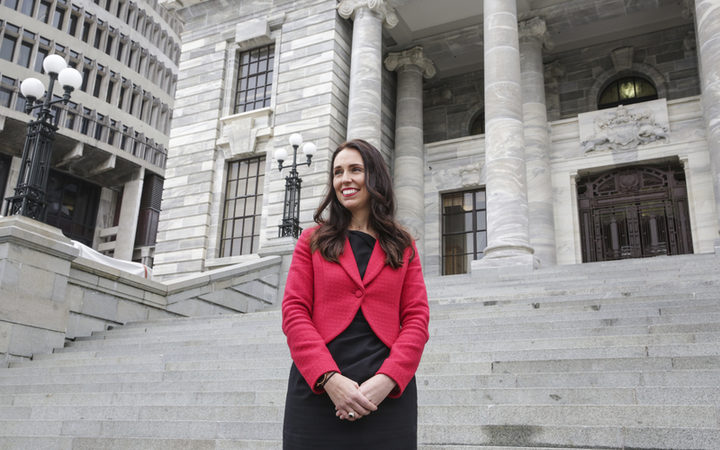 The Newshub Reid Research poll was taken during the week after she replaced Andrew Little as leader.

It had National down slightly to 44 percent - the lowest it's registered in this poll in the past 10 years.

The rise of Labour came at the expense of New Zealand First and the Greens.

In the preferred Prime Minister stakes, Bill English was up slightly to 27.7 percent, but Ms Ardern was up more than 17 percent to 26.3 percent.