Opinion - Being called leader does not guarantee that people will follow, writes Jon Johansson. 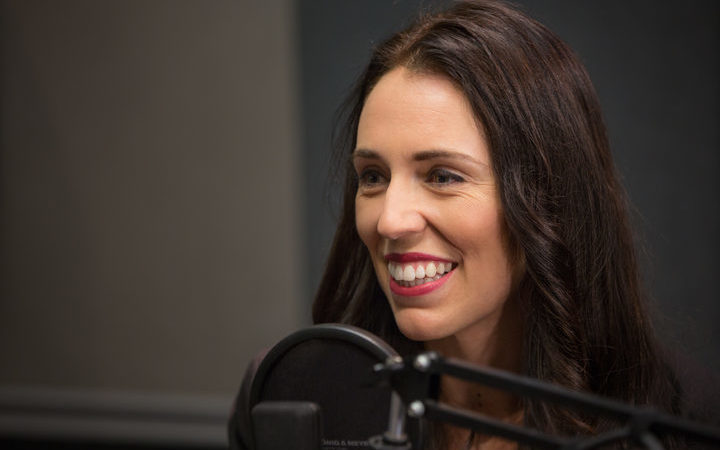 Glendower: "I can call spirits from the vasty deep." Hotspur: "Why, so can I, or any man; but will they come when you do call for them?" - William Shakespeare, Henry IV (Part I)

Andrew Little, like his three immediate predecessors, all called to the vasty deep, but the people did not come. Now Jacinda Ardern makes her call with only seven weeks left to shake the spirits from a nine-year torpor.

Can she do it?

Ardern's beginning has been stunning; there is no other word for it.

Her quicksilver wit and humour, her positivity, and decisiveness already mark Ardern as the standout leader of the post-Helen Clark Labour Party.

She has made it easy to forget, however momentarily, how desperate Labour's position was. Now for Ardern comes the tough job of selling party policy, performing in the white hot heat of the campaign, and, ultimately, mobilizing a lot more voters to her and Labour's vision for New Zealand.

Crucially, every major opposition leader who aspires to be prime minister needs a breakthrough; a moment in time when through word or deed they crystallize in voters' minds that they are up for the challenge of leading the country.

The historical analogy for Ardern, therefore, is not Mike Moore, given similarly minimal time to save his party during the dying days of the fourth Labour government.

As an opposition leader, Ardern will look to the example of Bob Hawke in Australia, who stormed into power after mere weeks in charge of the opposition, and to her predecessors in New Zealand, on both sides of politics.

For instance, when John Key took over the leadership of the National Party, back in 2006, he won the election in the space of 24 hours. Rejecting the socially divisive 'one law for all' posture that defined Dr Brash's leadership, while authentically projecting his positive energy and outlook, Key broke down National's last barrier with female voters.

It helped, too, that he inherited a party that was sitting at 49 percent, so people were ready for his call.

I remember thinking how impressive Key was, not least because he had a firm grip of the zeitgeist. Later, when he shared the stage with Prime Minister Helen Clark, as they announced a bi-partisan supermajority for the anti-smacking bill, he looked and acted like her equal. He broke through effortlessly and would win 2008 in a canter. 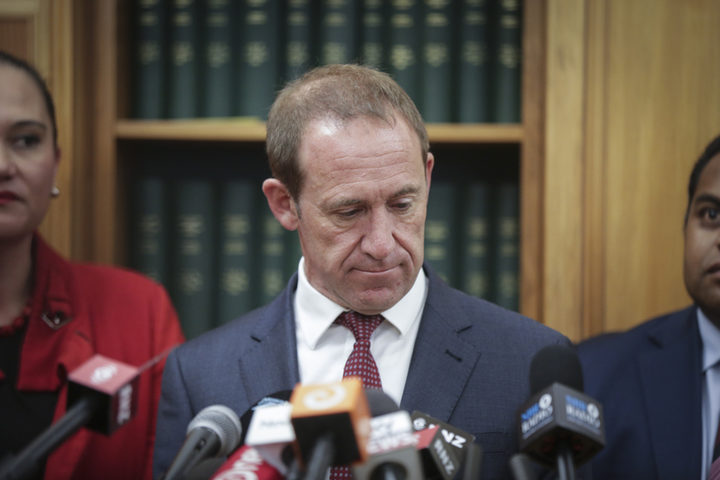 I show my New Zealand politics class a snippet from the last Muldoon-Lange debate in 1984, when Muldoon meekly sneers, 'I love you too Mr Lange.'

It was as close to surrender as the old tusker ever got, but a sign that his power and authority were no longer uncontested. Lange broke through when he was able to wrest control from Muldoon and then act decisively in the election's immediate aftermath, which saw both a currency and constitutional crisis.

Helen Clark's breakthrough was more incremental, as befits her more siege-like ascent to the prime ministership. She stared down her senior colleagues to hold onto her party leadership in 1996, then two handshakes, one with Mike Moore during that year's election campaign and another with Jim Anderton during the campaign in 1999, sealed the deal.

Clark was seen to have united first Labour and then reconciled the wider centre-left to their mutual self-interest, winning power, which she duly achieved.

These change moments witnessed, as the American historian Thurston Clarke described President John F. Kennedy's inaugural address, the breaking of an 'invisible membrane in time,' that separated one era from another.

These succession stories also reveal how different every leadership succession is. It was Andrew Little's fate to not break through that invisible membrane, as predecessors David Cunliffe, David Shearer, and Phil Goff likewise failed to disturb it.

Indeed, opposition leadership instability is a curse of post-MMP politics. It's happened on both sides of politics; to National after 1999 and to Labour after Clark's loss.

Clark faced three and Key bested four opposition leaders during their tenures. The burdens of opposition, unpopularity and irrelevance, destabilize parties as debates over the true meaning of the faith, long suppressed while in power, split oppositions and delay regeneration.

Whatever happens during the next seven weeks we have once more passed through an invisible membrane in time.

One of the two main parties has as its leader someone with an assuredly different generational outlook to the incumbent.

Whether the country's vasty deep answers Ardern's call or not, her elevation is a green shoot in our country's political renewal.

Spring is one step closer.