Labour is taking a fresh approach to this election all right, fresher than anyone anticipated this time last week, Jane Patterson writes. 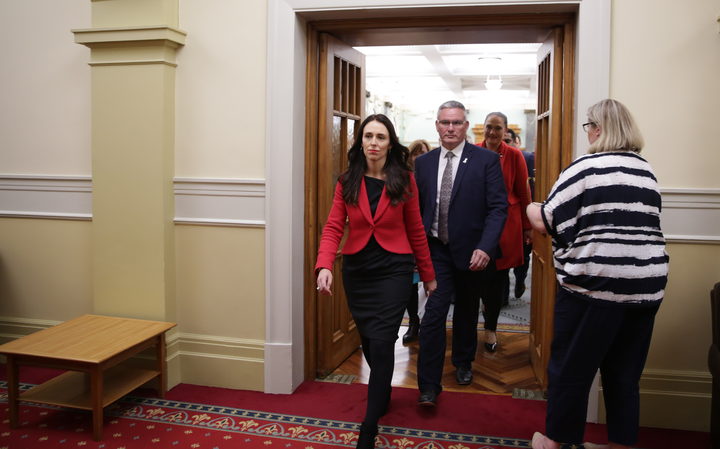 The MP for Mt Albert Jacinda Ardern has been installed as Labour's leader after Andrew Little conceded his position.

Both her and the new deputy leader Kelvin Davis were elected unopposed at Parliament this morning.

This is a crisis change that had to be executed swiftly.

This is damaging enough for the party this close to an election, without a drawn-out contest for a replacement leader with Labour MPs campaigning against each other rather than the National Party.

The party rules allowed for a fast handover given the proximity to the election, but this has played out at breakneck speed over the past 48 hours.

Ms Ardern is now the sixth leader of the Labour Party in nine years, and while she may provide a 'fresh face', the party's problems run deeper. They need to define what they stand for and present a clear vision of what New Zealand would look like under a Labour government, as opposed to the current administration.

Successive leaders have failed to do that and now Ms Ardern has a massive challenge ahead of her.

No doubt the party will get a bump in the polls but the question is how sustainable any increase will be.

If Labour performs poorly at the election that result will be hers to wear, regardless of the circumstances that propelled her into leadership, no doubt earlier than she herself would have wanted.

While Ms Ardern has been in Parliament since 2008 she has yet to be truly tested - that will come soon enough during the election campaign including the one-on-one debates against the very experienced politician, National's leader Bill English. 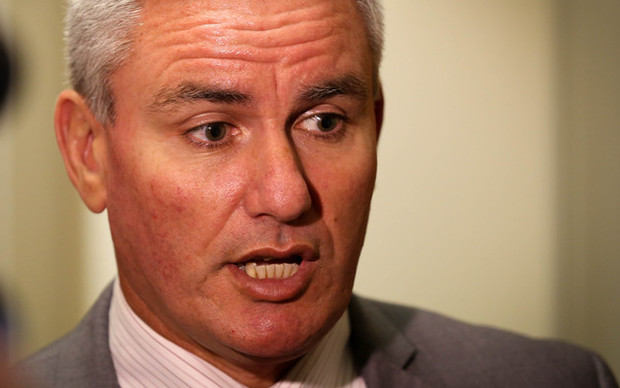 Mr Davis as deputy represents the Māori MPs, who performed well at the 2014 election, and those more to the right of the caucus - he will also give the leadership team a bit of bite.

As a not so subtle reminder the election campaign is already underway, there are billboards around the country with the faces of Andrew Little and Jacinda Ardern emblazoned across them.

The party will now have to dig deep to find money to rebrand the entire campaign, which will not come cheap.

Obviously in the minds of the caucus a small price to pay as they roll the dice eight weeks out from the general election.