Opinion - All logic, commonsense, measured and rational judgement should have said only one thing to the Labour Party: leave Andrew Little where he was, writes Rob Hosking. 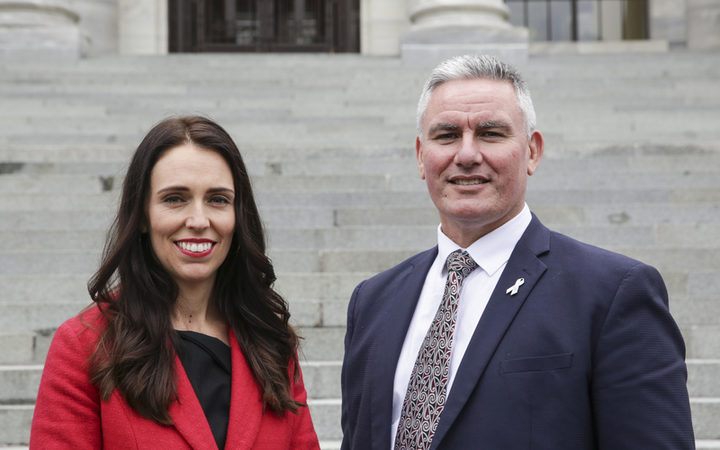 Leadership changes are always divisive. They always leave scars: resentments and grudges which, as is the way in political parties, tend to fester and grow.

Labour appeared slated for another term on the opposition benches, with another lengthy and divisive leadership primary sometime next year.

There was the poll slump in three different surveys. In one of them, the decidedly non-volatile Colmar Brunton survey, Labour had seen a collapse of 6 percent over two months.

In its own poll, it had fallen to 23 percent.

Mr Little confessed he had considered stepping aside, and had canvassed this with his colleagues, who had told him to carry on.

It was an odd, possibly disastrous confession. People follow leaders who are confident. There is something primal involved and such a confession was simply un-leader-like.

Labour's politicians were faced with the option of leaving Little to carry the can for an inevitable disaster, or make a change and hope things might improve.

But leadership changes are also almost never measured and rational. They have a momentum of their own. And once that momentum is rolling, it can be difficult, in fact impossible, to stop.

That unstoppable momentum has, in the past, carried leaders into the top job before they were ready.

The best recent example in New Zealand was Bill English between 2001 and 2003. It was too soon for him to take over from Jenny Shipley - he was 39, two years older than Ardern, and had no chance of winning the next election.

National's support crashed to just above 20 percent in the 2002 election, the lowest it had ever received, and within a year he was out, in another messy change which saw Don Brash installed as leader, Nick Smith as deputy for 48 hours before having to go on stress leave, and Gerry Brownlee come in as deputy in Smith's place. A shambles. 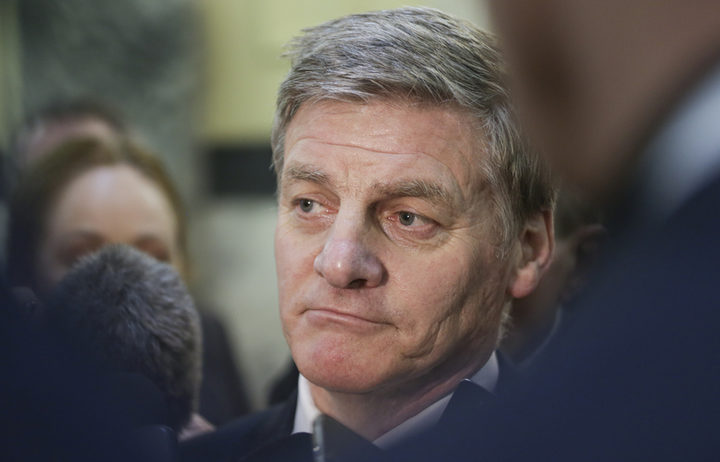 Labour's more recent changes have also been shambolic - the only exception was Phil Goff's replacement of Helen Clark in 2008 - but at that point the party was shellshocked, exhausted, and did not believe it could win in 2011 anyway.

The smoothest takeover in recent times, when a party was on an upswing, was John Key's replacement of Brash as National leader in 2006.

Key's arrival was as weightless as his departure last year: there was barely a ripple on the surface, it seemed, when he took over.

But even that followed a year's instability, rumours about mysterious emails involving Don Brash, and publication of The Hollow Men - the arrival of which, paradoxically, actually steadying Brash's tottering leadership for a few days as National was not about to dump its leader on the say-so of Nicky Hager.

But really the issue is less about whether the lead-up to a leadership change is shambolic. Almost always, they are.

But New Zealand voters are practical beings: at some, mostly unconscious or subconscious level, they will make a few allowances for such messes. Voters buy forward.

The corollary of that is they don't do gratitude, much. Governments which are too content to stand on their record - or parties which rely too much invoking past glories - are not much practical use.

And that is something both National and Labour might need to consider as they prepare their formal campaign launches for later this month.

* Rob Hosking is a freelance journalist specialising in economic, tax, financial and superannuation issues, and regulatory/legal matters. He is a regular contributor to NBR.