Opinion - The new Labour leader's popularity and charm fit the script our political drama writers have been pitching for some time: out with the old and dowdy, in with the young and funky, writes Finlay Macdonald 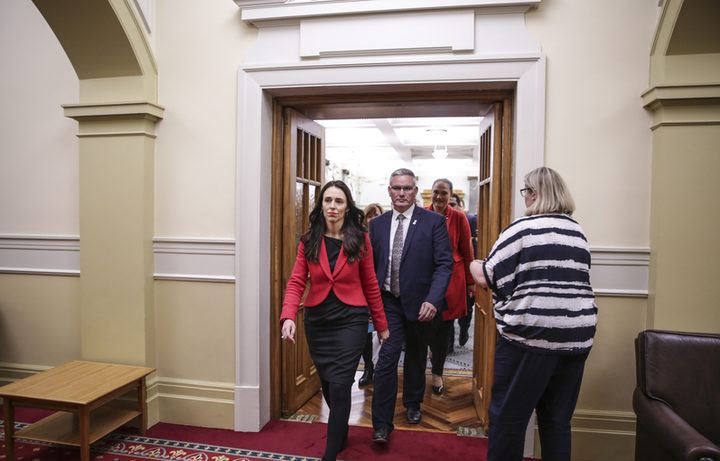 It was around this stage in the election campaign - two months from polling day - that most of the British media were very busy writing off Labour and Jeremy Corbyn. The calls for his head to avoid certain annihilation were virtually unanimous. It was the end of the party, they argued, unless an electable leader was installed.

We know how that worked out. No, Corbyn did not win. But he did some remarkable things in the process of not winning. He mortally embarrassed nearly every political soothsayer in the London media salon. He mobilised an engaged and energised youth vote. And he proved that having nothing to lose except your conviction can be mightily persuasive.

In the same space of time that Jacinda Ardern has to turn the New Zealand Labour ship around, Corbyn took his party's polling from the 20s to the 40s. A remarkable achievement, but under First Past the Post, close but no cigar. 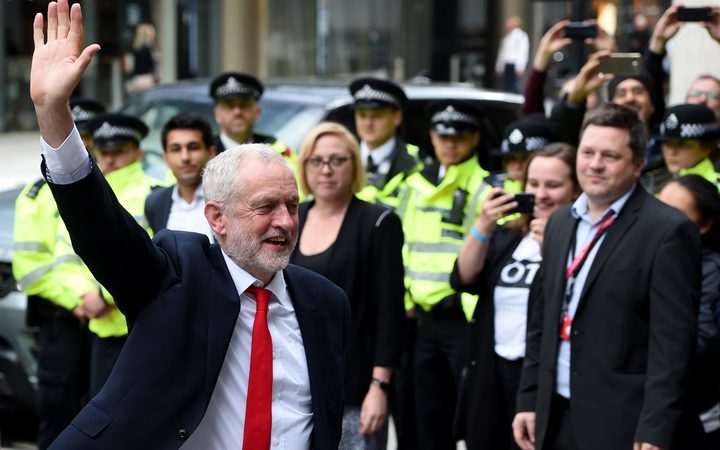 Under MMP, such a reversal of fortune would be seismic. Not only would it render Labour once more the alternative natural party of government, it would inevitably come at the expense of potential coalition partners, who would be left competing for Jacinda Ardern's favour rather than dictating terms.

Well, dreams are free. Ardern's popularity and charm currently fit the script our political drama writers have been pitching for some time: out with the old and dowdy, in with the young and funky, the people's princess versus Dreary of Dipton.

And this may play well if Ardern can do what her colleagues seem to think the main problem has been so far - getting the "messaging" right. It's the nature and substance of the message, however, that will prove critical in the long-term.

Right now the perception of Labour's message is that it represents a kinder, gentler version of the status quo. That may be unfair, depending on how you view the promise of greater social spending, but they have yet to spark the collective imagination with a single, simple proposition such as "for the many, not the few".

To drag his party to the left, Corbyn first had to face down vicious internal enemies and repudiate all the tired old Third Way compromises that had rendered Labour such a spent force. His revolution began at home. Labour in New Zealand has had no such genuine reckoning. Here, beneath the squabbling over policy and scandal, lies a cosy bipartisan pact never to frighten the horses with talk of higher taxes and full employment.

Corbyn also had the advantage of being a proud old-school socialist who can articulate powerful political ideas with genuine assurance and confidence - because he believes in them. And, like Bernies Sanders in the US, he was campaigning in a country more divided, class-riven and misruled than New Zealand.

Whatever you think of National's tenure, and it has been a desultory and negligent government in many respects, John Key and Bill English are pragmatists who have generally resisted pandering to the madder elements of the business lobby and zero-sum free market zealots. For all that needs fixing here, this is not an electorate as brutalised as Tory Britain has been.

Labour struggles to locate that sense of revulsion with heartless business-as-usual politics simply because it isn't as well-defined as it is in the US or UK. To be a Sanders or Corbyn (or a Trump for that matter) requires a critical mass of fear and loathing that isn't as close to the surface in New Zealand as elsewhere.

The people are not revolting, in other words, at least not in sufficient numbers. And despite crises in housing, health and the environment, Labour is not perceived as the rightful champion of the dispossessed and disenchanted. Changing that at this late stage will take a fresh approach indeed.