In this week's Caucus, it's all Jacinda... and what the Jacinda Effect means for Election 17.

What had been looking like a campaign that was being driven by the minor parties, has now pivoted back to focus on the two majors. Jacinda Ardern has created a spurt of - to use her words - "relentless positivity" that has put the phone back on the hook for Labour. Or as Guyon Espiner puts it, has brought them back into coverage. 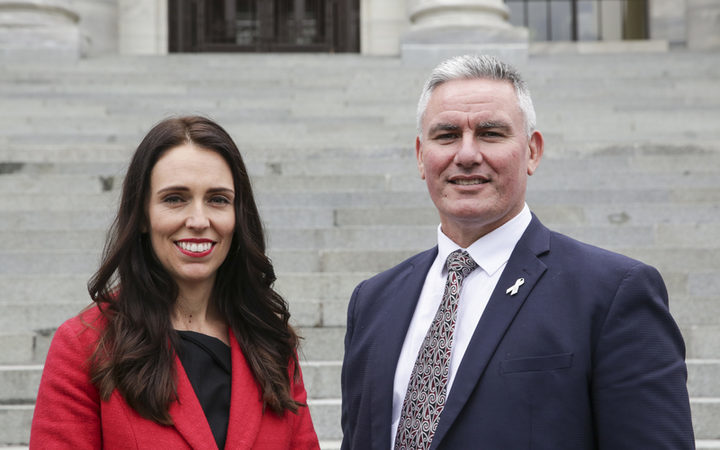 Voters who had given up on Labour, because they didn't have the look of government and success about them, will give them another look. While the fundamental policy platform won't change - and Labour's weaknesses aren't suddenly magicked away - they will be seeing the party through a new lens.

As Lisa Owen points out, Andrew Little had kept Labour's poll numbers around 30 percent until quite recently, but the party's dive in fortunes since the interns fiasco and Metiria Turei's confession that she lied to Work & Income looked impossible to turn around without a radical change. And so Little fell on his sword. 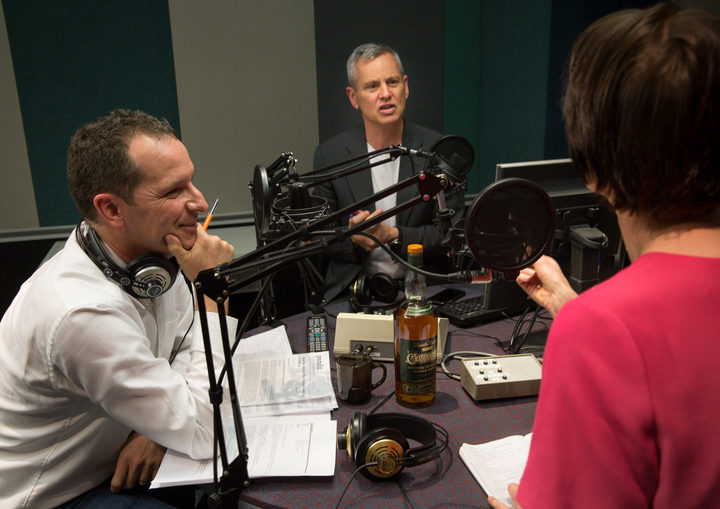 Guyon says this could be "a moment" for Labour and expects an immediate and significant bump in the polls. It was a moment in part created by her exchange with Mark Richardson on the AM Show, where she showed courage under fire and a certainty that has been lacking from Labour for some years.

As a woman who has herself been asked if she's "forgotten to have children", Lisa says the question about whether Ardern is planning a family was completely out of line. But it shows National how NOT to approach Ardern. While I argue the fact she would be New Zealand's youngest ever Prime Minister (and the country's youngest leader since Edward Stafford in 1855) means questions about her age are acceptable, Guyon reckons that could be a positive, not a weakness. National have lost control of the ball for now and will have to get smarter.

Ardern's "relentless positivity" is in stark contrast to solid and sensible Bill English and it's hard to imagine the relentlessly positive response to her leadership in the first 48 hours won't help Labour regain some ground.

But how much? And where will those votes come from? The easiest part for Labour taking back some of the support its been bleeding to the Greens and New Zealand First. But more importantly it needs to convince some National voters to switch sides. To do that, the new policies Ardern chooses to define her will be crucial. It looks like she is likely to move on tertiary education - perhaps bringing in three years free tertiary earlier than planned. Any other policy will need to win over another demographic. Would they re-start KiwiSaver kick-starts as Grant Robertson as long wanted to do? Is there something that can draw people off National and still look fiscally responsible. 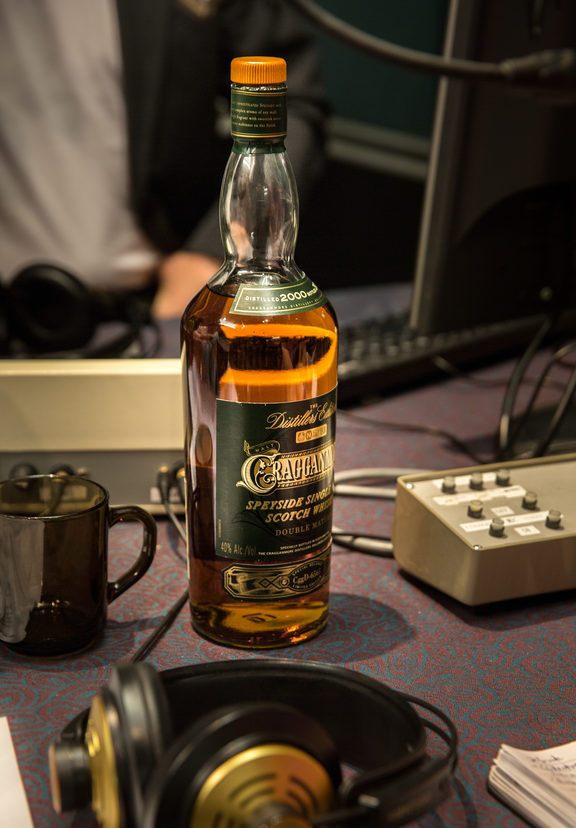 I brought a bottle of whisky into the studio this morning to remind us that Peters remains key to this election. Yesterday he responded on Twitter to photos of Ardern's whisky collection by saying he preferred less peaty malts. But if she wants to sit down with Peters over a drink in the days after the election, she has a lot of work to do. Ardern's ascension opens the door for Labour, but it's far from a slam dunk. Yet. And at this late stage even a slam dunk still, probably, means figuring out some sort of three-way arrangement with New Zealand First and the Greens.

Guyon and I disagree on what this means for New Zealand First. Guyon points out that it takes the momentum and spotlight off Peters, but I argue that it gives him more leverage as kingmaker. He might lose some vote, but gain more sway. A weak Labour party forces Peters into the arms of National, and while bigger numbers give him some sway, if there's no competition for his signature, National doesn't have to give much.

But if Labour winds up stronger, Peters can play the two majors off against each other and demand more in negotiations as they battle for his endorsement.

It's possible an Ardern leadership simply puts Labour back where it was a few weeks ago. In the game, but still struggling to get the points it needs to win. But it's also possible the Jacinda Effect changes everything.

You can subscribe to Caucus at iTunes, to get each episode delivered to your phone or computer.