Opinion - Announcing her resignation as Greens co-leader, Metiria Turei said she was tired of the scrutiny her family had been placed under. If there was ever a statement that summed up the sheer absurdity of her situation, it was this.

Having invited scrutiny of her private life, her past, and her family situation, she has found that scrutiny unbearable. If it is not too blunt to ask, what the hell did she expect? 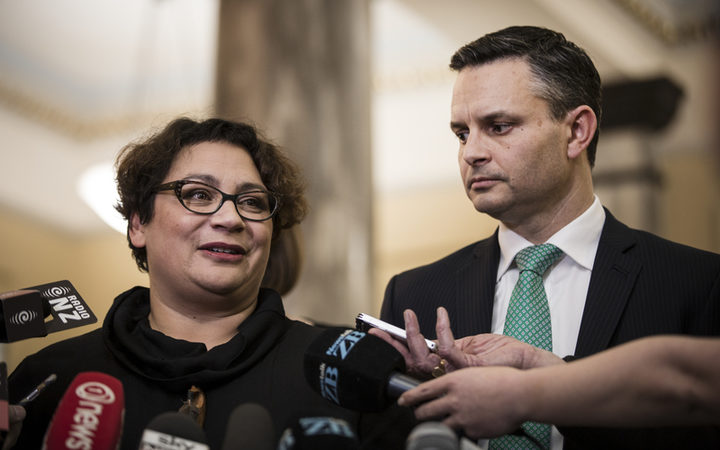 For what it's worth, I believe Turei is a compassionate person, an honourable person, and a decent person. The cause on which she has martyred herself is a genuine one, too.

Our social welfare system has become heartless, and beneficiaries made to suffer, because of a sorry ideology that pretends deliberately impoverishing people will "incentivise" them to improve their lot. The Victorians would have felt right at home with it.

But it is one thing to agitate to change the system, and quite another to set yourself up as the embodiment of all that is wrong with that system. If you are going to turn your own personal history into a narrative of social injustice and the case for reform, you had better be very sure your story has a beginning, a middle and an end.

It's called political management 101, and the Greens failed it so spectacularly a cynic could be forgiven for being glad of the heads up, lest they got anywhere near a lever marked "power". 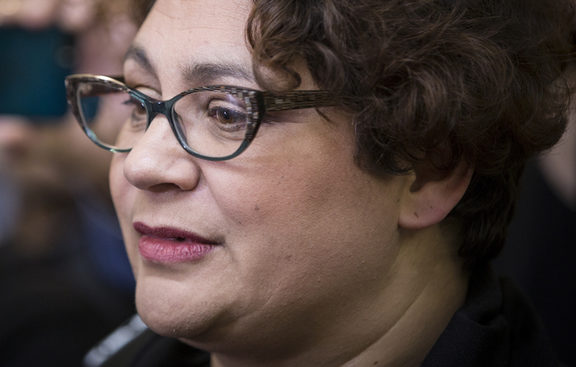 Had Turei's admission that she fiddled WINZ by concealing she had a flatmate ended there, it's conceivable the story might have worked.

If the narrative had held that she did it only to put food on the table for her daughter, the argument that it's wrong to lie or cheat the taxpayer could at least have been countered with a moral one: it was an act of civil disobedience born of necessity, and who wouldn't do the same were the tables turned?

The moment that original story began to change, however, every half-seasoned political observer knew it was curtains. As a journalist with a conscience (yes, we do exist), I long ago learned to be sceptical of any story that seems too neatly emblematic of a great wrong.

We long for good morality tales, but almost inevitably the tale turns out to be messy, missing crucial elements, subjective and all too human.

Which is not to say you abandon the story. It means you work it until the loose ends are tied down, the ambiguities explained, the untidy reality of life put into a context that - you hope - still describes a situation that could be improved, or a case that has to be answered.

Turei needed to have explained her entire situation from the outset, anticipated the hard questions and been able to spin them honestly, and perhaps even have already paid back the notional amount owing.

The Greens should have known all this. They should have known that the moment Turei spoke, it would be an invitation to the media, their political enemies, and the vast number of New Zealanders who wouldn't necessarily agree with what she did, to start looking for the exposed flank. 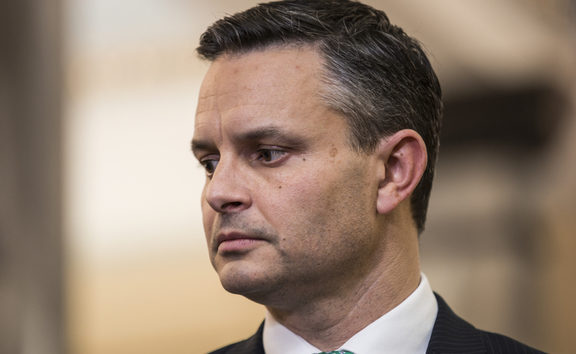 They should also have known they were risking the entire left bloc's credibility, at a time when their wounded partner Labour was fashioning a survival strategy that would leave no room for compromise or kindness if things went a bit pear-shaped.

In other words, they should have been a whole lot more professional. It may not be ideal or even acceptable that politics is a blood sport, that there is a mean streak in this country that couldn't care less about "bludgers", or that the media is often wilfully shallow in its coverage of complex issues. But that's how it is, and if you're not ready for the counterpunch, you shouldn't be in the game. The Greens backroom team should probably quit, too.

The current hurt mewling about all of the above from offended Green supporters misses the point entirely.

The institutionalised mistreatment of beneficiaries, and the effects of poverty on far too many people, demand political actions that raise awareness and offer solutions. But the victims of mistreatment and poverty actually deserve better than a weak hand played at the wrong moment.

And it's just plain pathetic, when you've damaged your party's fortunes and set your own cause back in the process, to say it isn't fair.