Green co-leader Metiria Turei is accusing outside opponents of making "wild accusations" in a bid to bring down the party. 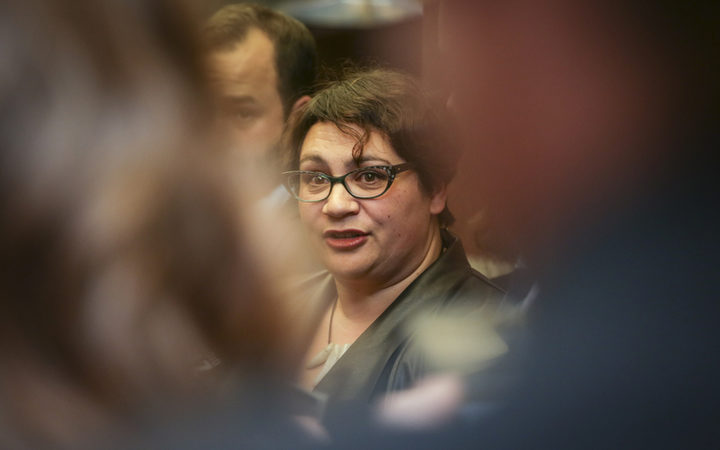 Mrs Turei this week stared down two of her senior MPs who went rogue, threatening to quit unless she stepped down as co-leader.

Kennedy Graham and David Clendon will now come off the party's list and will not campaign or return after the election.

Mrs Turei said she was disappointed, but accepted they were entitled to make that decision.

She took aim at other opponents outside of the party who had attacked her.

"They want to see us fail at the election and they're using me as a target." 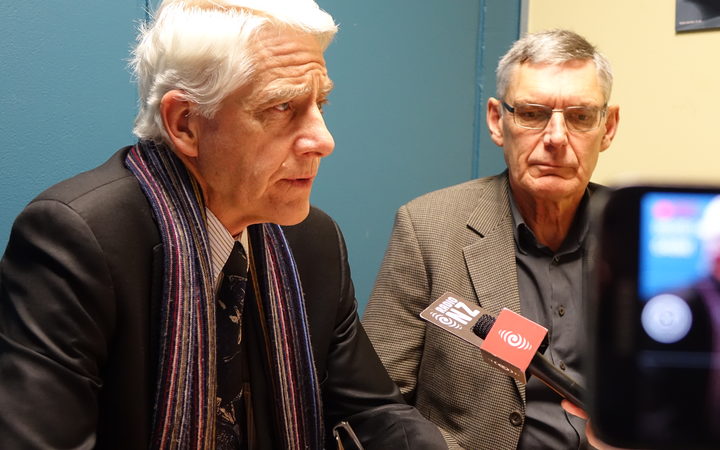 And she said she expected the critics to continue making "quite wild accusations" over the coming weeks.

"I understand that's the game some people want to play, but we have a much bigger kaupapa to carry through."

Mrs Turei also objected to the level of intrusion into her and her family's personal life as ''a little out of control".

"We have to be very careful that this doesn't turn into a witchhunt."

She accepted she had opened herself up to questions and criticism by going public about lying to Work and Income in the 1990s.

But she did not expect her family to be targeted.

"Having my family paraded in the media has been really tough

"My family didn't deserve the kind of exposure they've had. I might, but not them."

Mrs Turei said the Greens had exposed the harsh treatment of beneficiaries.

"The scrutiny I have been under is the scrutiny they are under ... people don't like that. They think it's unnecessarily punitive and I agree with them."

Green MP Julie-Anne Genter - who has been touted as a possible future leader - also let rip at some of Mrs Turei's critics.

"The accusations that she's had to suffer saying that she should stand down are completely disproportionate to what she actually did."

And she said media focus on actions 25 years ago was a "distraction".

He yesterday raised an unsubstantiated rumour in an interview with reporters. RNZ has decided not to publish it.

"She's claimed that she was doing it hard when the reality is she was breaking the law, standing for Parliament, being a member of NORML."

The government has been more cautious in its criticism, instead targeting the wider left bloc.

Prime Minister Bill English yesterday would not say whether he thought Mrs Turei should stand down.

However, he said he would not approve of a member of his caucus having committed welfare fraud.

And Mr English also criticised Mrs Turei's apparent belief that her past actions were "all justified".