Flooded roads are reopening and Marlborough residents have been able to return home today, but some may find flood damage has rendered their homes unliveable. 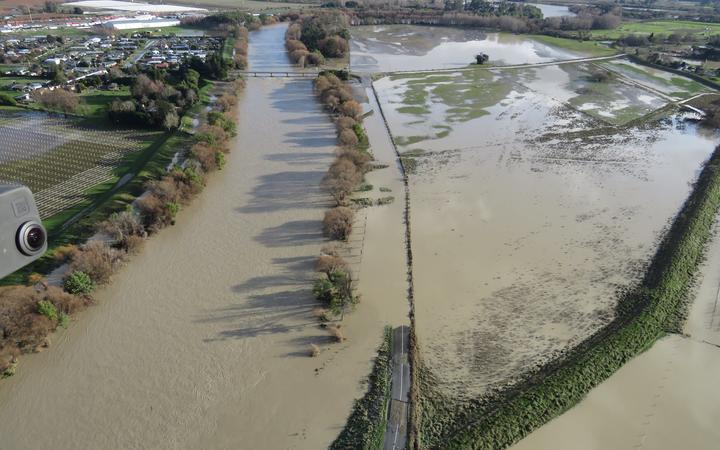 Deputy Mayor Nadine Taylor said 900 people in 500 properties across Marlborough were able to go home after they were evacuated on Saturday.

"We had four settlements that we had evacuated and we've been able to say that all of those are able to return home," Taylor said.

"Now, some of them won't know quite what they're returning home to, so they'll be going in to check their homes for the first time this afternoon.

"And in that case, we would expect that there will be some of them who will find water damage, flooding damage, and they may have to stay out of their homes for a second night." 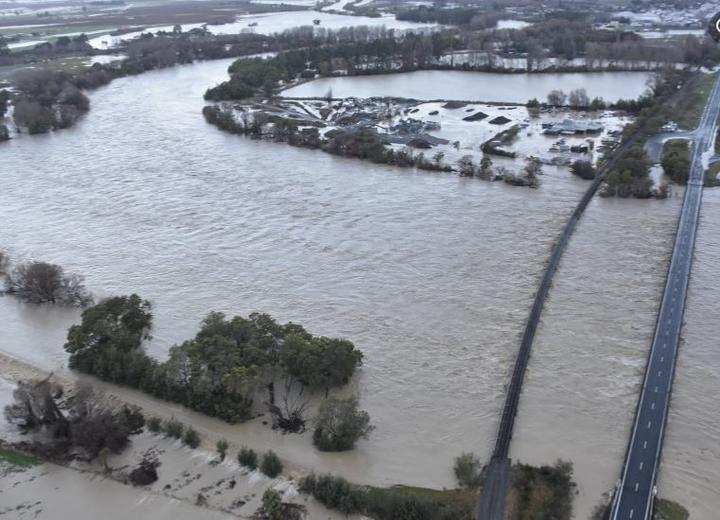 Taylor said there had been some frustration due to a backlog of traffic on SH1 when it was reopened and she wanted to thank people for their patience.

Parts of SH6 are open to Renwick, but closed along several other portions.

Forrester said that roads will open as soon as possible.

"As a number of sites on this route are still under repair, for safety reasons access through some parts of the route will only be via escorted convoys, and people planning to travel to Nelson via SH65/6 should be prepared for delays of up 30 minutes through the Shenandoah Route," she said in a statement.

"The only South Island roads that are expected to remain closed overnight are SH6 through the Lower and Upper Buller Gorge, and SH63 from Renwick to Tophouse Road.

"Contractors are continuing to monitor these routes, and a further update will be provided at midday [Monday].

"We know how important these routes are for South Island businesses and communities, and they will be re-opened as soon as we are able to safely do so."

"With the massive rainfall we've just experienced, many areas will also remain highly susceptible to slips, or to further flooding if the rain returns. Please continue to keep safe and take extra care out on the roads."

The latest information on state highway conditions is available at the NZTA website.