Get the shingle out of the river, then come back with more money.

This was the bottom line for the flood-wrecked farmers of Ashburton's Greenstreet area at the first of three community meetings held this week. 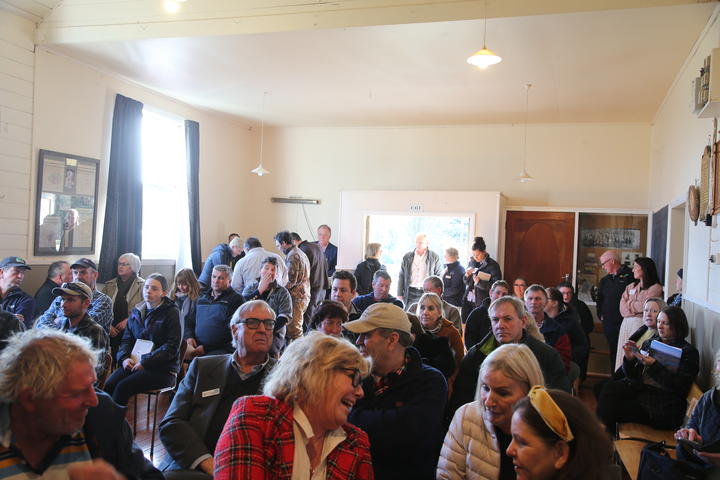 About 80 people attended one of three community meetings around the flood recovery on Tuesday. Photo: LDR / Adam Burns

The region's flood protection infrastructure, and funding were some of the main topics covered off during the 90 minute session at the Greenstreet community hall in a meeting attended by nearly 80 people.

One woman, who was facing more than a year out of her home due to flood damage, told speakers of how disappointed she was around how the river was going to be managed moving forward.

"None of you have made me feel like I want to go back and live there," she said.

"You've talked about the river, get the shingle out of the river, like we used to.

"For goodness sake, none of us are comfortable when it rains now, it makes me feel sick."

The regional council has come under fire over the past month by the rural community due to its river maintenance protocol which is alleged to have been the cause of excess shingle wreaking havoc through many properties in the wake of the floods.

ECan's Mid Canterbury councillor Ian MacKenzie said there were discussions happening around allowing farmers to clean up areas of river berm, but the issue was "not straight forward".

Alongside ECan, the Ashburton District Council, and other rural groups, representatives from the Ministry for Primary Industries (MPI) and the Earthquake Commission also faced the music of the local community.

The government's $4 million relief was also called into question with farmers again renewing sentiments that it was not enough. 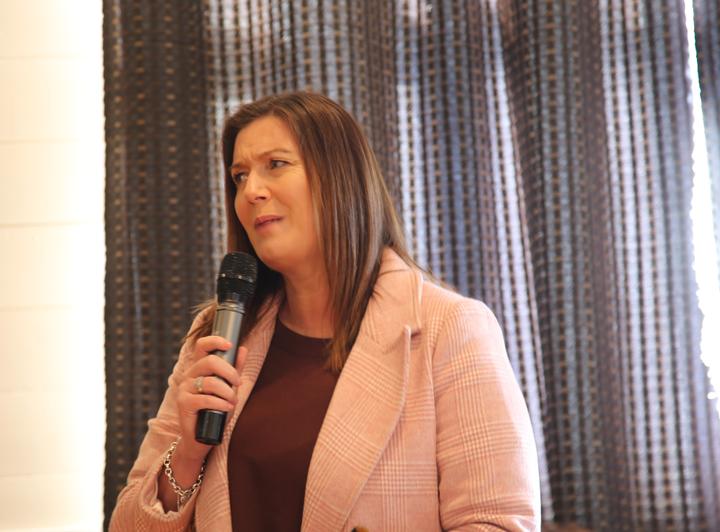 Rangitata MP Jo Luxton told attendees that it was merely "a start", whilst Federated Farmers' David Clark said there had been no funding precedent around natural disasters in the past. 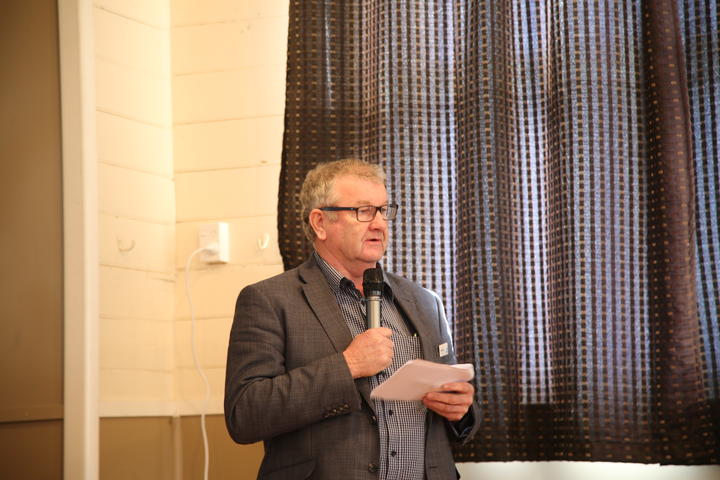 Neil Brown said that the district copped enough water to "lift Lake Tekapo one and a half metres" during the 30-31 May floods. Photo: LDR / Adam Burns

Ashburton District Mayor Neil Brown said the event had also caused about $5 to 6m worth of damage to the district's roading network.

Council staff floated another meeting in about six weeks time.