Two of the three King Country district councils are staying well clear of the Significant Natural Areas furore heating up in Northland and the South Island. 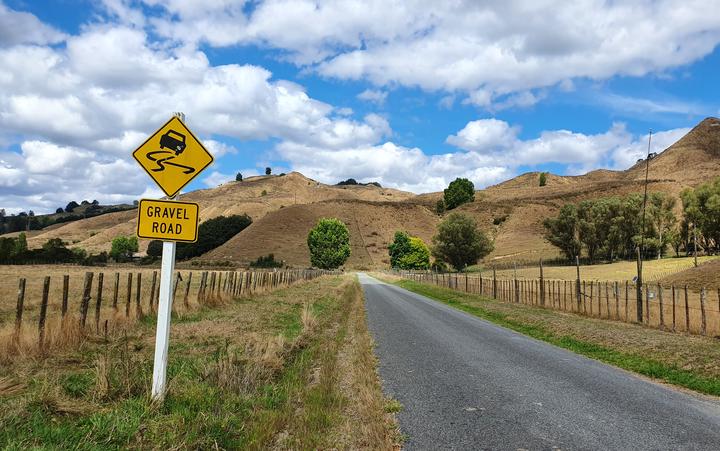 Complaints have come from Northland Māori where the scheme was described as a Government-led land grab by Ngāti Hau iwi representatives.

The SNA mapping placed 42 percent of Far North District Council land under SNAs. On the West Coast, an 87-year-old land owner said 70 percent of his 607ha block of gorse and regenerating bush was declared an SNA.

Ōtorohanga and Ruapehu district councils said there was no legal requirement for councils to undertake the mapping process that was upsetting land owners up and down the country.

There were some uncertainties with the impending Resource Management legislation reforms by the current government, Ōtorohanga group manager environment Andrew Loe said.

"Until the implications of the legislation change on the resource management functions of council is known, it would not be prudent to commit to a process of identifying SNAs and embarking on a plan change process," he said.

The national policy statement for indigenous biodiversity was still in a draft state and not yet in effect.

He understood the draft state of the National Policy Statement (NPS) gave councils five years from its commencement date to undertake a district-wide assessment to determine areas of significant indigenous vegetation and significant habitats of indigenous fauna.

Any plan changes required by the NPS would be notified within six years of the commencement date of it.

"Until the RMA functions of the Ōtorohanga District Council are clear, the NPS becomes operative, and the relationship of the NPS to any new legislation is known, it would not be prudent to commit to a process of identifying SNAs and embarking on a plan change process."

"The significance of the Tongariro and Whanganui National parks within Ruapehu has of course already been recognised with both areas holding World Heritage status," she said.

Waitomo District Council posted the Wildland Consultants maps of SNAs on its website, and advised ratepayers the council was working with landowners over the past four months about concerns regarding SNA boundaries. The statement is not dated. Where issues were not able to be quickly sorted, ecologists would assess the sites.

After the ecologist made a decision, the SNAs would be mapped as part of the new District Plan - which the public would be able to make a submission on when it was notified - later this year.

Waitomo District Council did not reply to questions about its process before deadline.

The Waikato Regional Council (WRC) website has since 2018 identified 512 SNAs in an area that covered about 58,050ha, or 28 percent of the Ōtorohanga district.

The website stated the council identified and prioritised significant natural areas as an important part of protecting natural areas, and that the process was required under (Section 6(c) of RMA) to maintain and enhance biodiversity. WRC had also not replied to questions.

Groundswell NZ, organisers of the Howl of Protest on Friday, have been opposing SNAs for years.

Cheviot farmer Jamie McFadden in an interview with Ngāti Hine FM on the Groundswell Facebook page said the SNA process was deemed "bad law" by the Hurunui District Council.

"It causes a huge amount of community upheaval and doesn't benefit native flora and fauna," he said.

"The cost, I'm not sure what the Far North District Council has spent, but Southland estimated it cost $18 million to do SNAs."

He said $9 million was the cost of the survey and the rest was absorbed in planning processes and staff time.

"None of the $18 million goes to helping us with biodiversity on the ground," Jamie said.

"Not a drop goes to help with our biodiversity. We need help looking after these areas.

"What we are doing here is extensive wetland restoration, riparian plantings. Farmers need help with weeds and pests."