The government has announced $18.8 million from the Provincial Growth Fund for Māori development projects to create infrastructure and jobs. 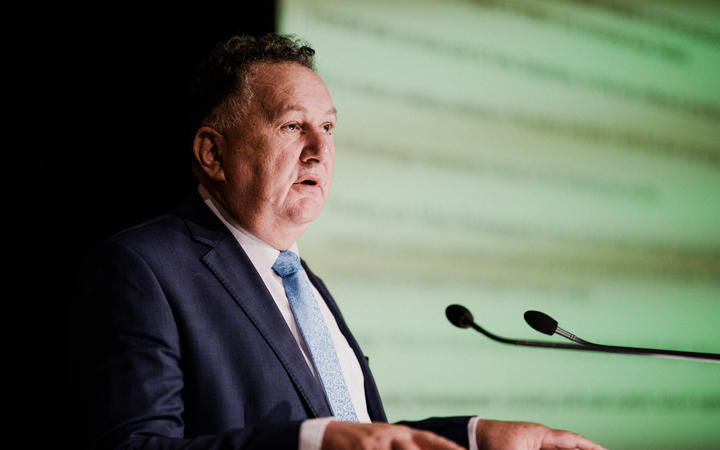 Regional Economic Development Minister Shane Jones announced the funding for projects bringing more than 300 jobs with Māori firms and assets across the country.

"This investment allows these businesses to diversify into other sectors and markets and grow the Māori asset base in the regions," Jones said.

"Many of these groups would not have received funding from commercial sources as their assets are on collectively owned Māori land," Jones said.

He said further announcements to the benefit of Māori businesses and communities were yet to come.