Labour would over time replace the Provincial Growth Fund with a $200 million fund that partners with provincial development units, as part of its election manifesto. 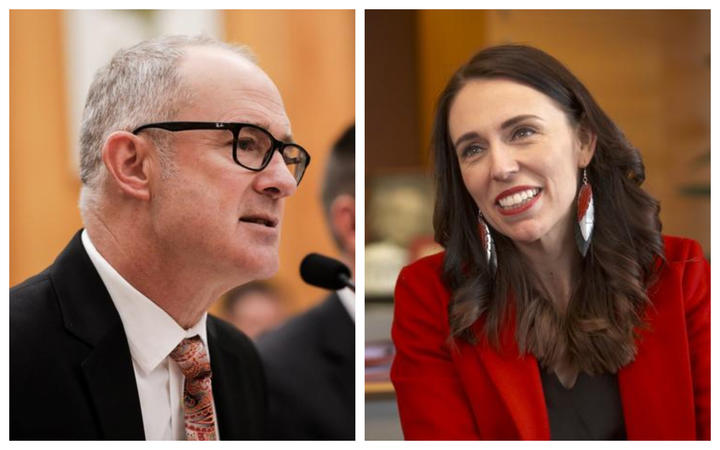 Ardern said PGF funding would continue as the projects that had been funded came to completion.

"The investment will be there but we're just delivering it in a different way, in a way that is directly partnered with those opportunities that our regional economic development agencies are identifying, and partnering to deliver on them."

"The PGF was only ever designed to be a $3 billion project over three years. Now that it's coming to its completion our view is that going forward we need to keep investing in our regional economies. We need to do it in partnership with the regional economic development agencies."

She said the kind of economic investment the PGF had provided at a local level had never been seen before in New Zealand, and it had been a valuable first step.

"We had not seen that scale of investment at a local level ever, so the idea that you would have preplanned economic development plans to the scale we needed I think probably wouldn't be fair to some of our regions because there just hadn't been that investment and partnership with central government."

Twyford says the policy will be linked more closely with industry policy to help sectors including agritech, the digital sector, specialist manufacturing, robotics and others.

"We're exceptionally proud of the work that's been done with the PGF over the last three years, it's been a groundbreaking inititive, one of the biggest funds in the OECD and perhaps anywhere internationally for the support of regional economic development.

"Our regional economic development strategy will link up with those sunrise industries," he said.

The government has also allocated $42 billion for capital projects such as new roads, schools, hospitals and shovel ready projects across the country to help stimulate growth and create jobs as a key plank in the Covid recovery, the party said.

"Investing in our regions has been a priority for our government over the last three years and will be a feature of our Covid recovery," Ardern said in a statement.

"The coalition government allocated over $3 billion through the PGF to boost growth in our regions. Approved projects are at a variety of stages of implementation, and will take some time to come to full fruition. We are committed to seeing individually approved projects through to completion.

"Any PGF funding that has been allocated to sectors but is not yet tagged to a specific project will be reviewed with a view to redistributing it to the regional plans."

The party said it already has a significant pipeline of investment across the regions in a range of health, education, transport, and housing infrastructure. A core part of the party's plan is rolling out the projects started in its first term including:

Twyford said: "We stand on our record of investment in our regions, including spending $8bn through the New Zealand Upgrade programme. This includes more than $200m to improve Wellington's rail network, including work on the Wairarapa line and a second platform for the station here in Featherston."

The party's Regional Strategic Partnership Fund will focus on strategic investments in projects or programmes that support the growth of new and innovative industries, deliver sustainable employment opportunities, and further a region's economic development.

"The PGF is our idea and when negotiations are over the PGF will be there after this election," he told reporters.

"Imitation's the most sincere form of flattery ... what do yo think the shovel ready projects that Grant Robertson's all about? 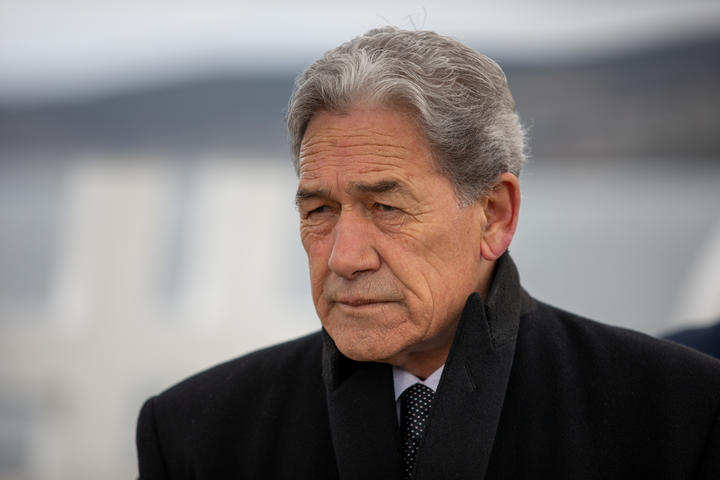 He says Labour was never for the regions.

"When we launched the provincial growth fund in Gisborne, they insisted that their leader come down to launhc it and they've been to every one of our launches all round this country.

"Here comes the real test of sincerity and generousness where the provinces are concerned. They're going to abandon them again."

In a written statement, he said Labour's plan was "not a 'focused evolution' of the fund but a straight cop-out".

"Voters from Kaitaia to the Bluff know that investments through the PGF during the last three years showed that the government for the first time in a long time were with them.

"Now they know that one party in that coalition government, Labour, had no real commitment towards them."

"It's a gross mutation of what has been a flagship success during New Zealand First's term in government.

"It's not difficult to discern where the other $2.8 billion will go - digging up Dominion Rd for Labour's unfulfilled Auckland Light Rail dream, one of their signature mega-failures, alongside Kiwibuild ... It's not even urban New Zealanders against provincial ones that Labour cares most about because today's decision to abandon the regions will be harmful to both."